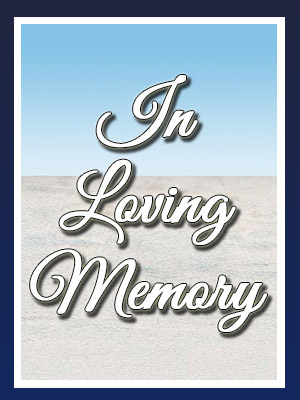 She was born June 21, 1952 in Charlotte, MI a daughter of the late William and Frances (Kreager) Cramer.

Raised in Amherst, MA she graduated from Amherst High School with the Class of 1970.

Willow worked as a bartender in Portsmouth for a number of years before becoming a realtor in the early 1980’s and working for the Norwood Group and later the former Jocelyn Caulfield Real Estate in North Hampton. After her time in real estate Willow worked for the IRS in the Learning & Education department as a writer and educator before retiring in 2010.

Willow was a member of the Beta Sigma Phi sorority of Portsmouth. She loved Jazz, gardening, entertaining and cooking for family and friends; she always said the more the merrier. She was also an avid New England sports fan, especially the Boston Red Sox.

She shared 35 years of marriage with her husband Robert Maranhas of Portsmouth.

In addition to her husband, family members include her brother William Cramer; sisters, Chris Davi and her husband Ken and Nancy Rosencrans all of West Palm Beach, FL and her step mother Margaret Cramer of Jacksonville, FL.

Offer Condolence for the family of Willow Maranhas