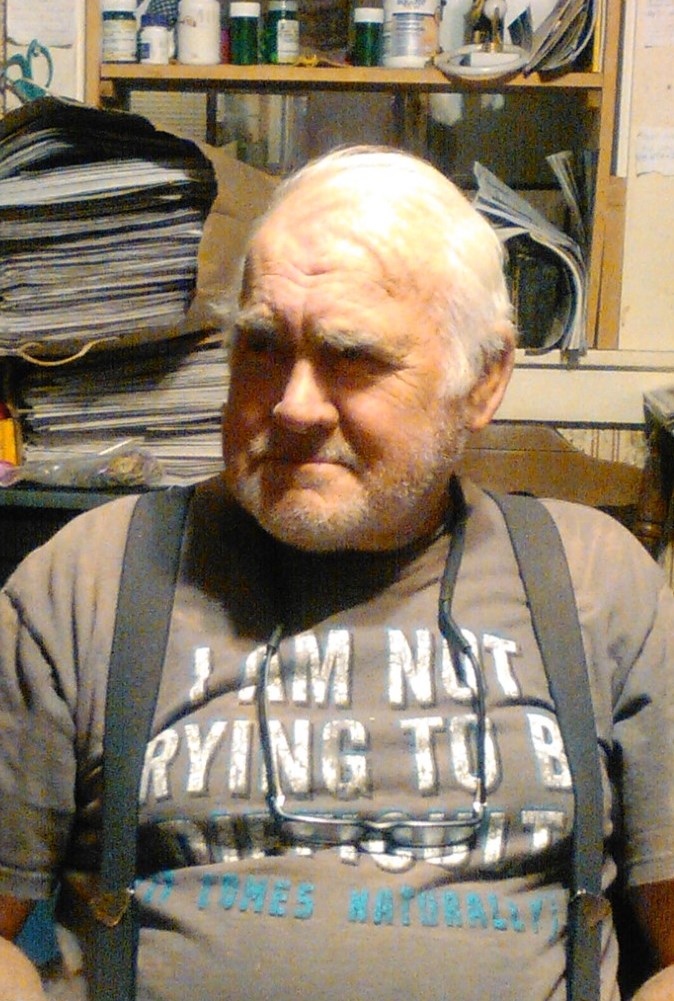 He was a graduate of Newburyport High School and an Army veteran of the Korean War. Willard was a member of the Rowley VFW and in his younger days, played baseball for the Rowley Rams. Willard worked an oil burner and a/c tech for Welch and Lamson Oil Company for many years until his retirement.

He is survived by his sister Kathleen Chatigney of Salisbury, daughters, Marilyn (Maker) Johnson of Dunn, NC and Stephanie (Maker) Comeau of Rowley, his sons Theodore Maker and Michael Maker also of Rowley.  He leaves behind 16 grandchildren and 19 great-grandchildren and several nieces and nephews.

Willard was the husband of the late Martha (Williams) Maker and was also predeceased by his sons Willard I. Maker Jr and Stephen Maker, his brothers, Darold, Ellery, Floyd and sisters Regina, Luella, Phyliss and Ruth.

By request of the family, funeral services will be private and there will be no calling hours.  In lieu of flowers, donations may be made to Care Dimensions, 75 Sylvan St., B-102, Danvers, MA 01923 or online at https://www.caredimensions.org/giving/.

Offer Condolence for the family of Willard I. Maker