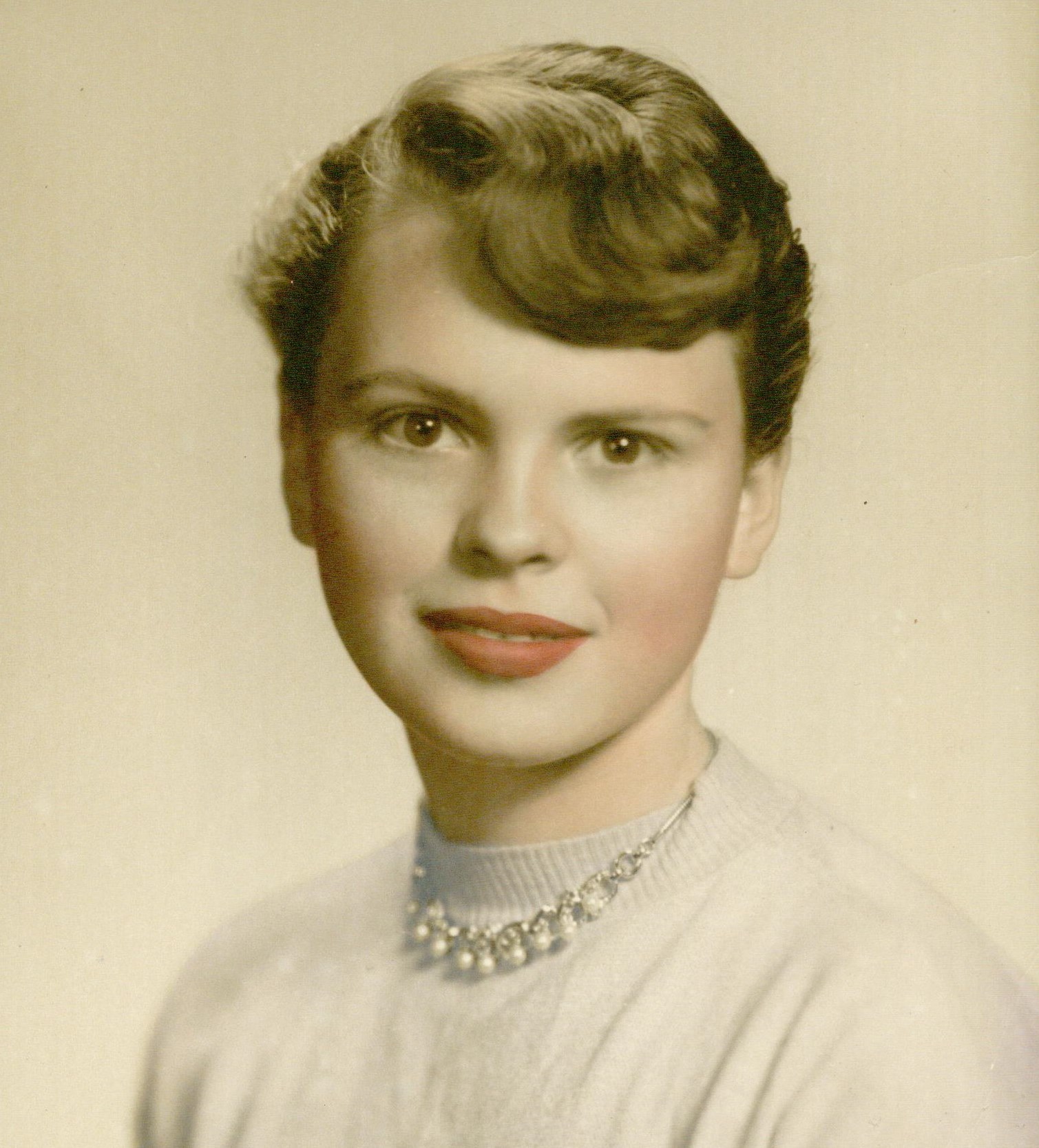 Hampton – Susan Beeman, 78 years old, passed away on Friday, April 14, 2017 surrounded by friends and family. She had been fighting a rare cancer for 17 years, soft tissue sarcoma. Susan endured 5 operations in which 15 tumors were removed. She had been well cared for by Dr. Thomas Davis and his wife Robin, at Dartmouth Hitchcock Hospital.

Susan was born in Gloucester, MA on July 8, 1938 and was educated in local schools in Rockport, MA. In the late 50’s and 60’s, she worked at Oleana by the Sea, a restaurant in Rockport and married in 1957. She drove a school bus for 12 years while raising her 4 children.  In June of 1982, Susan moved from Gloucester to Hampton, NH. Later, she cared for her mother after her father died, from 1987 until her mother’s death in 1994. After caring for her mother, Susan decided to get additional training in the healthcare field, becoming a Certified Nursing Assistant and often working with Hospice patients. She also had a cleaning business, cleaning during the day and caring for Hospice patients during the night.

She was baptized as one of Jehovah’s Witnesses in January 1972, being thrilled to have learned the truth from the Bible from Dot Larson, while sitting in on a Bible Study Dot was conducting with her mother-in-law, Bertha Beeman.  Susan has had an active faith, continuing to learn as well as teach others. She said that, “Because of my relationship with Jehovah God and my spiritual family, I was able to survive the difficult times in my life.” Mary and Tim Giessel, Sue’s daughter and son-in-law, wish to specifically thank the friends in the Exeter Congregation for their loving support during her illness.  This support allowed her to remain in New Hampshire in her home.

She is predeceased by her parents, James R. and Mary M. Carlson Reilly. She is survived by her children: David E. Beeman, Jr., Mary E. Giessel ,  Kenneth R. Beeman and James W. Beeman . In addition, she is survived by her brothers, William and George Reilly and her sister, Elizabeth Jacobs, eight grandchildren and their children.

Offer Condolence for the family of Susan Beeman