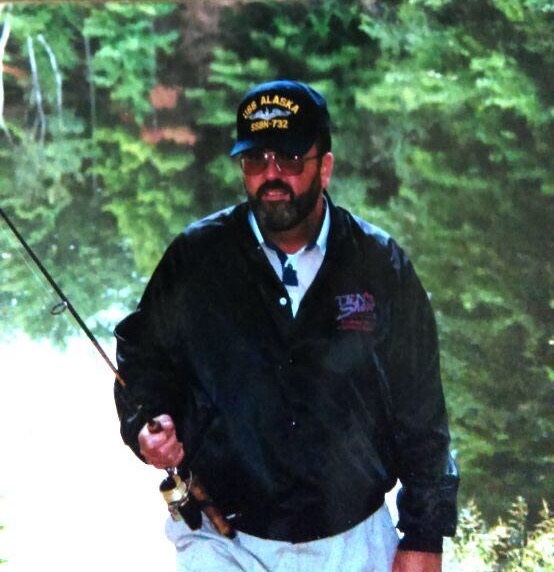 He was born June 11, 1948 in Dover, NH a son of the late Richard Hillsgrove Sr. and Barbara (Connor) Hillsgrove.

Raised in South Berwick he graduated from Marshwood High School with the Class of 1967. Richard was a former Police Sergeant for South Berwick, who enjoyed fishing, camping, listening to music, playing his guitar, NASCAR and spending time at his parent’s pool with family and friends.

He shared 40 years of marriage with his wife Brenda (Rowe) Hillsgrove of South Berwick.

At Richard’s request all services will be private. In lieu of flowers the family request donations be made to the Friends of Hyder Family Hospice House, 285 County Farm Rd, Dover, NH 03820.

Offer Condolence for the family of Richard Hillsgrove Jr.