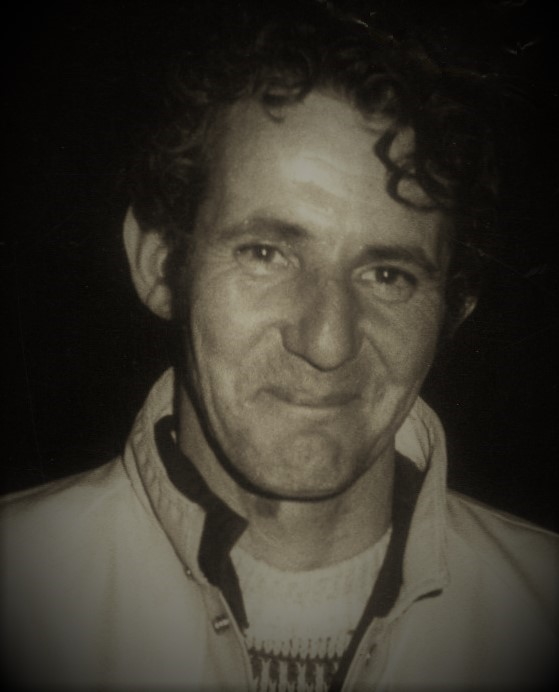 Dick was the only child born to the late William and Mary Fraser of Watertown, MA, on August 10, 1941.  He was a 1959 graduate of Newton Technical School in Newton, MA.  In 1973 Dick began his career training Greyhounds at the Seabrook Racetrack.  He enjoyed great success as a trainer, retiring only when the racetrack began closing its doors in 2007.  Before his ALS diagnosis, he enjoyed working at O’Brien’s General Store and spending time with friends.

Dick is survived by his partner, Kathleen Kelley, his children, Paul W. Fraser of Jacksonville, FL, Sean R. Fraser (Rachel) of Waban, MA, Erin L. Costa (Chris) of Bridgewater, MA and his grandchildren, Sullivan Fraser of Florida and Sara Fraser of Massachusetts.  He also leaves many friends whom he considered family, including but not limited to, Chuck and Maria Shelton.

A celebration of life will be held at Master McGrath’s, on a date to be determined.  We look forward to raising a glass to the man who lived life on his terms.

The Beacon Hospice team was a great source of comfort during this very difficult time.  If you would like to make a donation in Dick’s honor, please make checks payable to Amedisys Foundation and mail to

Offer Condolence for the family of Richard “Dick” A. Fraser