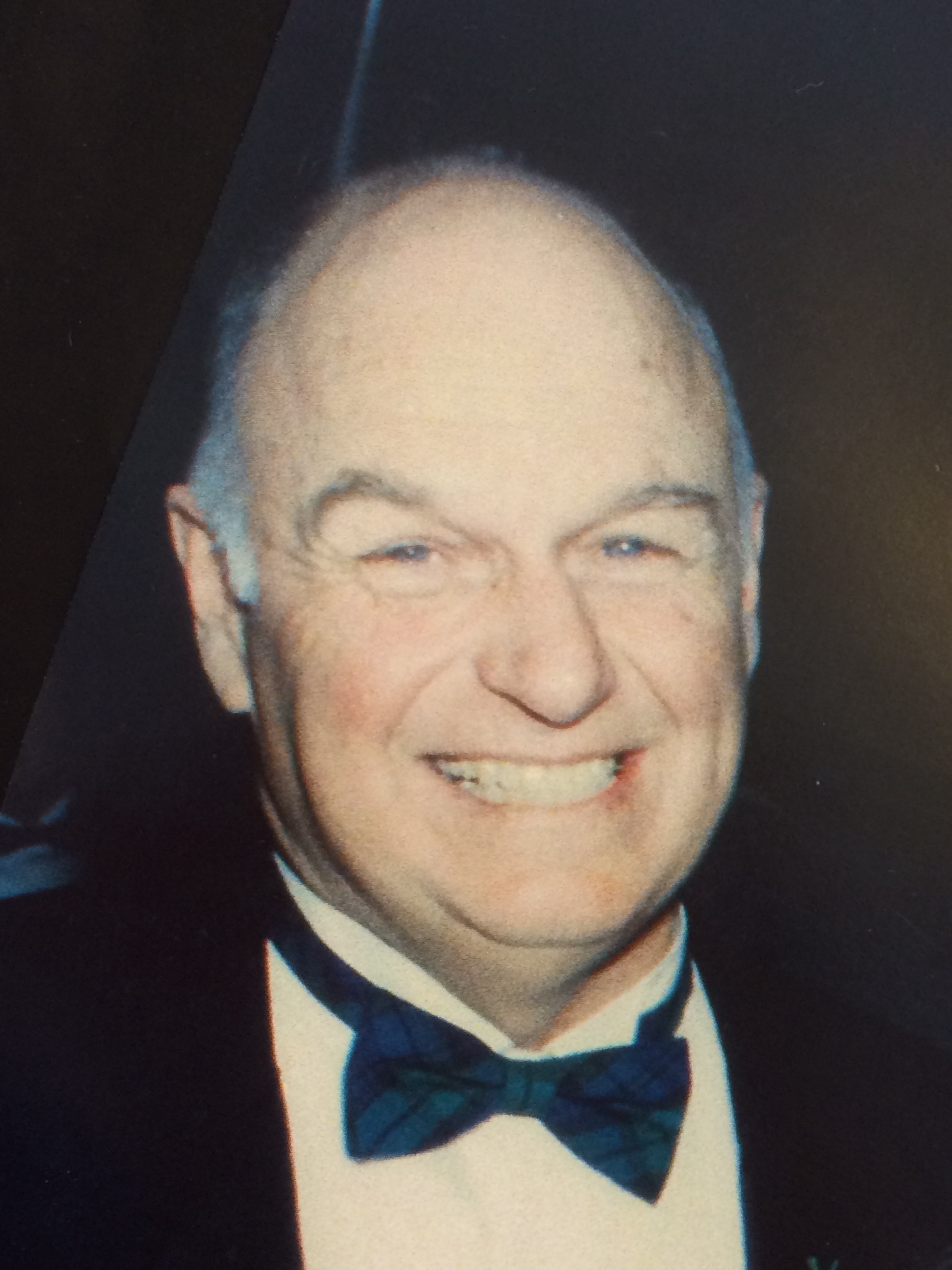 Jimmy was born January 15, 1930 in Ludlow, Massachusetts. He grew up in Indian Orchard and Goshen, Massachusetts. James graduated from the US Merchant Marine Academy at Kings Point, NY in 1955, and studied at Bradley University in Engineering and The Stockbridge School of Agriculture in forestry.

In addition to several other corporations, he worked as a Design Engineer for over 20 years with General Motors in Rochester, NY where he received many patents for original designs.

In August of 1955 he was wed to Martha Lee Bach, at the Navy Chapel in St. Albans, NY. They celebrated their 60th anniversary this past August.

Jim’s relationship with God was the stronghold of his life. He is widely known for his wit, kindness, and generosity to all who knew him.

A Memorial Service to celebrate Jim’s life will be held at 11:00 am on Saturday, November 7, 2015 at Newington Old Town Hall, 336 Nimble Hill Road, Newington, NH. In lieu of flowers, please donate to a Salvation Army Red Kettle this Christmas.

Offer Condolence for the family of James C. St. Amand