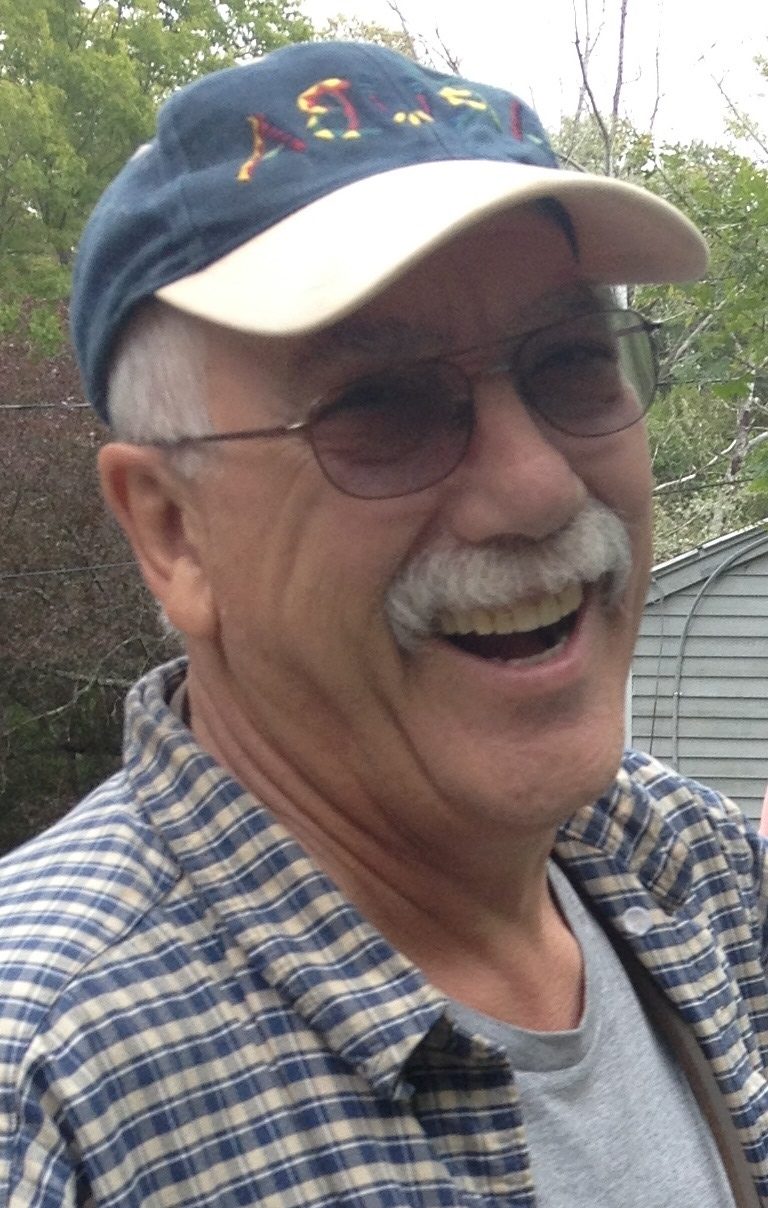 Skip is survived by his wife, Judith P. Pearson, his son Herbert A. Pearson III, his wife Renee Pearson, of Liberty, MO, his daughter Kimberly Pearson, of Salisbury, along with 5 grandchildren, that he truly loved.  Joseph Pearson, Elizabeth Pearson, Aubrey Pearson, Faith Pearson and Nathaniel Pearson.  Skip also had many nieces and nephews who he adored.

Skip served in the Army National Guard for 6 years, making many friends along the way.  Skip also enjoyed being an assistant troop leader for the Boy scouts in Amesbury. Skip worked for the Bailey Corporation for a number of years where he met a number of coworkers that became friends.

Skip found his true calling when he began working for the Triton Regional High School in the Pine Grove School, Rowley, until his retirement in 2009. So well liked and adored by so many of the children, one graduating class dedicated their yearbook to Skip.  You could often see him take part in many of the school plays, along with the faculty and children, and he enjoyed every minute of it.

Skip had a beautiful smile and could always make someone laugh by telling a funny joke or dancing a jig.  He had a joyful whistle that you could hear echoing through the school

hallways or out in his backyard while tending to his garden.  Skip touched everyone’s life and was loved by everyone he met. He had many friends and neighbors that looked forward to seeing him and enjoying a great conversation with him.

A true fan of the Boston Red Sox, and the Patriots, you would often seeing him supporting his teams with numerous types of gear.  T-shirts, keychains and coffee cups were just a few of the items you would see him sporting to show his support as a hardcore fan.

Skip and Judy had a beautiful love story.  They met on a blind date on February 19, 1966 and it was love at first sight.  So much so, that they were married February 19, 1967, just one year later. They recently celebrated their 53rd wedding anniversary, this year.  Having two beautiful children and settling into Salisbury.  They have been Salisbury residents for 46 years.

The family has decided that they are not having a funeral service during this difficult time.  In lieu of flowers, anyone is welcome to donate to the Diabetes Foundation and/or the American Heart Association.

Offer Condolence for the family of Herbert A. Pearson, Jr.