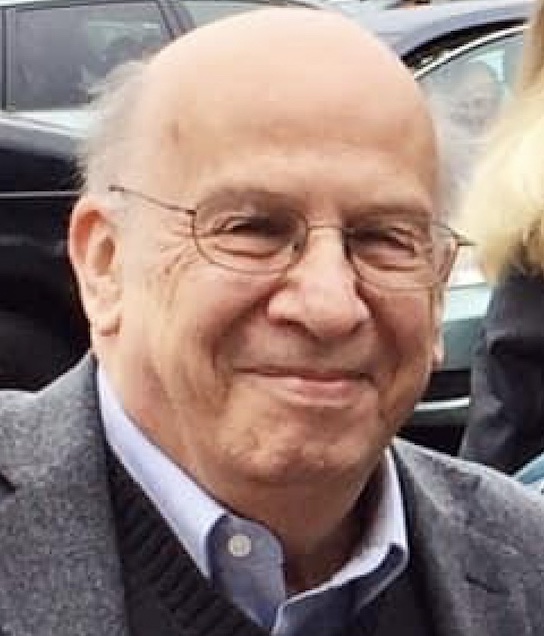 Chabot, an award-winning and prolific author of dozens of plays, essays, and short stories examining Franco-American life and language, began writing and performing in the 1970s and was a key figure in the Franco-American renaissance that began around the turn of the century.

Born in Waterville, Maine to Marcel and Osithe (Michaud) Chabot, Grégoire spoke only French until the age of five. The dialect – a version derided by the French teachers he encountered in school but prominent among his relatives in the mill towns of Lewiston, Auburn and Waterville – became central to his writing and cultural advocacy.

Writing in Franco-American French was not only the most accurate reflection of his characters, Chabot argued, but a vital part of living and breathing the New England francophone experience. In the tradition of Moliere, one of his favorite authors, humor and satire also played prominent roles in his work.

Chabot graduated from Colby College with a degree in French language and literature, and received his master’s degree in French from the University of Maine at Orono, remaining active at the university’s Franco-American Center and writing for the bilingual Farog Forum/Le Forum.

He directed a federally-funded bilingual children’s program that aired on Maine’s Public Broadcasting Network in 1974, and worked to train bilingual teachers at Boston University until 1980.

As the Franco-American renaissance grew in the 1990s and 2000s, Chabot was invited–along with the theater company he founded called Du monde d’à côté/People Next Door–to perform his plays in France, Quebec, Louisiana and throughout New England and Canada.

He has worked as a teacher, editor, copywriter and communications consultant while continuing to write and perform pieces about Franco-American life and thought. His works include a collection of three plays and their English translations titled “Un Jacques Cartier Errant/Jacques Cartier Discovers America;” a series of essays called “Between Mania and Phobia,” and an ongoing column in Le Forum called “We Are so Screwed/V’la du sort,” among many others.

Chabot spoke about his work and Franco-American experience at a dizzying number of classes, conventions and forums, and he was always eager to help new writers or enthusiasts. He served on the board of directors of the Quebec-based Centre de la Francophonie des Amériques from 2008 to 2010 focused on promoting and encouraging the voice of New England Franco-Americans. He remained active in the organization for the rest of his life.

He loved spending time with his granddaughters, daughters and extended family; staying up well into the morning hours singing; and acting – often combining all of the above. He had a decades-long relationship with community theater in Newburyport.

In lieu of flowers, please donate to the Grégoire Chabot scholarship fund, which was established in his honor at the Franco-American Centre at the University of Maine at Orono.

Offer Condolence for the family of Grégoire R. Chabot