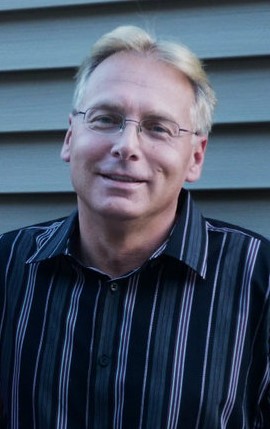 Londonderry – Frank Simard, 56, of Londonderry, passed away peacefully at his home beside his son and girlfriend on Wednesday, October 26, 2016.

Frank was born in Lowell, MA, moving to Dracut, MA during his childhood. He had many friends from the area and still tried to keep in touch. He previously worked as a supervisor at a manufacturing company in Massachusetts. In his spare time, when not spending it with his family, he enjoyed listening to music and restoring stereo equipment.

He is survived by his son, Christian Simard, his girlfriend, Quan Huynh, his first wife, Cathy (Parker) Simard, his mother and step-father, Patricia and Michael Haney, his sisters, Donna (Simard) Parker, Patricia (Simard) Feehan, Karen Simard and Michelle (Simard) Goodrich, along with nieces and nephews.

There will be no calling hours at this time. Any donations wished to be given can be done so by GoFundMe: tinyurl.com/fsimard01

Offer Condolence for the family of Frank Simard