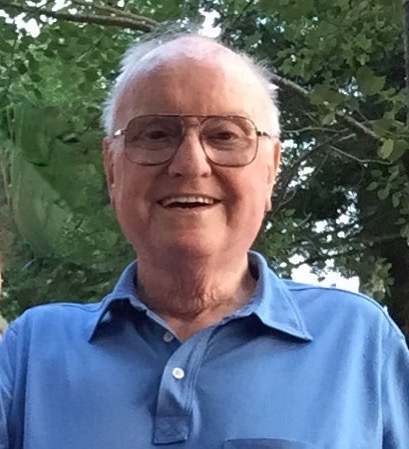 Born September 7, 1938 in Boston, MA, Frank grew up on the streets of Charlestown, and followed in the footsteps of his grandfather, Michael Crotty, and his father, Thomas “Fisheye” Crotty, into his lifelong work as a longshoreman after graduating from Don Bosco High School in Boston, and serving his country in the United States Army. Frank worked his way up the ranks on the waterfront and eventually replaced his father in the role of the boss, a position he was proud to hold and which he relished. Frank was also the secretary/treasurer for the ILA for a number of years, and during his 38 years on the waterfront, he was responsible for many of the positive changes and benefits the members enjoy today.

Frank met his loving wife, Mary (Nolan), when they were both members of a New Hampshire ski club, and they married in 1967, welcoming a son, James Michael, and a daughter, Alicia Mary, soon thereafter. Frank and Mary were married for 50 years, and have four grandchildren, Chloe and Jack Forest and Elsa and Emma Crotty.

Frank enjoyed spending time with his grandchildren, summers at Lake Winnipesaukee with his family, reading, and playing pool. He spent 15 winters of his retirement enjoying the Arizona sunshine and did quite a bit of other travel over the years as well, most notably cruises in Alaska and Hawaii.

Frank was a member of the International Longshoremen’s Association Local #799 and the Billerica Elks Lodge #2071.

At Frank’s request, services were private. Condolences may be sent to Mary Crotty at 7 Cielo Drove, Dover, NH 03820 and contributions in Frank’s name may be made to St. Jude Children’s Research Hospital at: http://giftfunds.stjude.org/FrankCrotty

Offer Condolence for the family of Francis M. Crotty