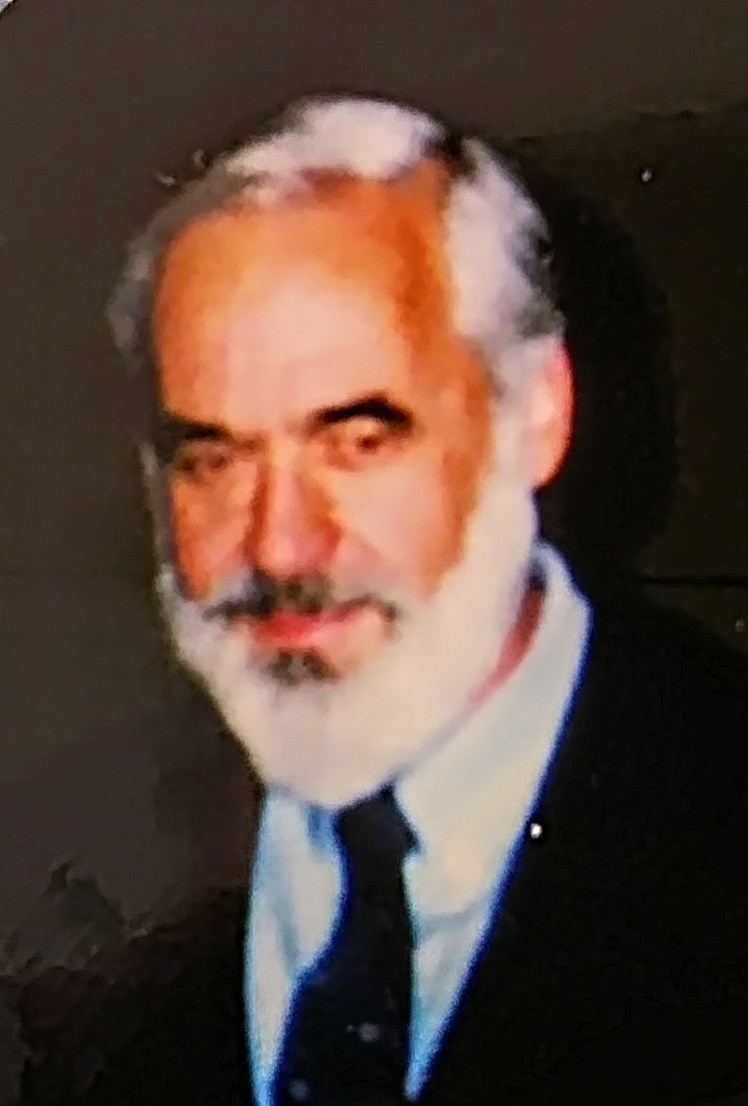 Kingston, NH – Our dear Uncle Ben, Charles Benson Birdsall, slipped beyond the confines of this world on the  morning of April 25, 2021. He was 92 and was able to pass as he wanted at his home in Kingston.

He was born in Haverhill, MA to Dr. Clarence H and Elizabeth Pratt Birdsall. He graduated from Governor Dummer Academy in 1947. In 1951, within weeks of graduating from Haverford College, he enlisted in the U.S. Air Force to serve as a Pilot during the Korean Conflict volunteering for lamplighter missions. He was awarded the Air Service Medal for meritorious achievement while participating in an aerial flight. He finished his active service in 1955. He completed his studies at Haverford and as presented with his Diploma as a graduating member of the Class of 1951.

His motto was “to live in a house by the side of the road and be a friend to man” (Walter Ross). He was honored at his 50th College Reunion with the Award for “Service to Humanity” recognizing his work with the homeless and mentally ill. For that occasion, he wrote, “I can’t claim to have led the way but along with some good-hearted people of Haverhill, I’ve helped establish an emergency shelter, a drop-in center for the homeless, a Club House for clients with mental illness, and oversee the construction of apartments to face a dangerous homeless situation.”

Although he chose never to marry, he seldom lived alone for long; giving shelter to many who were either homeless, could not get a home, or did not wish to go home. His reward for these acts were one requested to be adopted, two named him their best man, one asked him to be the Godfather to his son, and one told him that he had just received his PhD and “that it’s all your fault.” In his wish to be a friend to man, he was quite successful.

One could always count on Ben for a witty comment and a good story. In fact, we all have some great stories to pass along and fond memories of his pipe smoking relaxed demeanor, giving us a slice of history and a good laugh.

He leaves his nephews Clayton Birdsall, Jr., Daniel and his wife Nancy; his nieces Mary Birdsall and Lisa Berl and her children, Caitlyn and Cameron Berl; his cousin Abbie-Jane Anderson and her husband Donald.

A Memorial Service will be held for him and his brother-in- law, Iradj Khalkhali (formerly of Kingston, NH) in Haverhill, MA on Saturday, September 18 at 11:00 a.m. at the Unitarian Universalist Church, 15 Kenoza Avenue. Interment for Ben will be at the New Hampshire State Veterans Cemetery in Boscawen, NH on Monday, September 20, 2021 at 12 noon with military honors.

Offer Condolence for the family of Charles Benson Birdsall