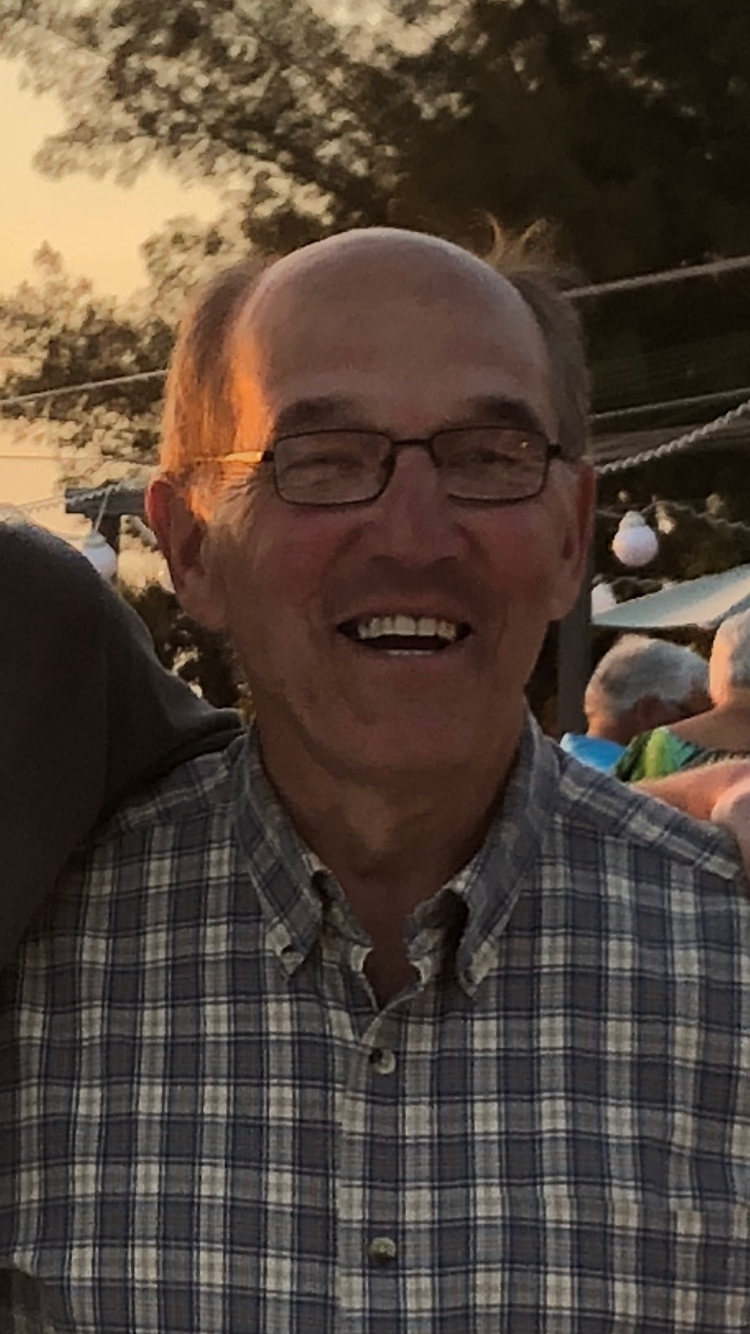 Rockport, MA – Andrew Paul Heinze, 78, died peacefully at his home with his family gathered around him on the afternoon of April 29th, 2020. He was born in Lawrence, MA , on October 28th, 1941, to Herbert Max Heinze , an immigrant from the town of Glauchau,in Saxony, Germany , and his wife, Elsie (Kruschwitz) Heinze.

He attended  public schools in North Andover , MA, and after graduation from high school served in the Navy for three years.  After discharge, Andy attended and graduated from Suffolk University, going to school mornings, and working a full shift at Western Electric each night.

In 1967 he married Kathryn Hull of Rockport , and worked  at Royal Sun Alliance as an insurance claims manager until he retired at age 55. They raised their three children in North Andover, MA.

Andy served on the Conservation Commission and the Board of Selectman for the Town of Rockport, and sang in many musical  choruses in the area. He was an avid golfer, and always up for a game of cribbage. He was a good man, and a kind one;  one who was always willing to go the extra mile for his family and friends.

He is survived by his wife Kathryn, a brother Norman , of  Windham, New Hampshire,  his two  daughters Julie Young of Rockport, and Megan Heinze of Providence R.I., and his son Paul, of North Andover. He had seven wonderful grandchildren, each of whom he was so proud.

A church service will be held at a later date in the fall at St. Paul’s Lutheran Church in Lanesville.

In lieu of flowers, in these unsettling times, the family would be so comforted if you would do a random act of kindness in his memory.

Offer Condolence for the family of Andrew P. Heinze