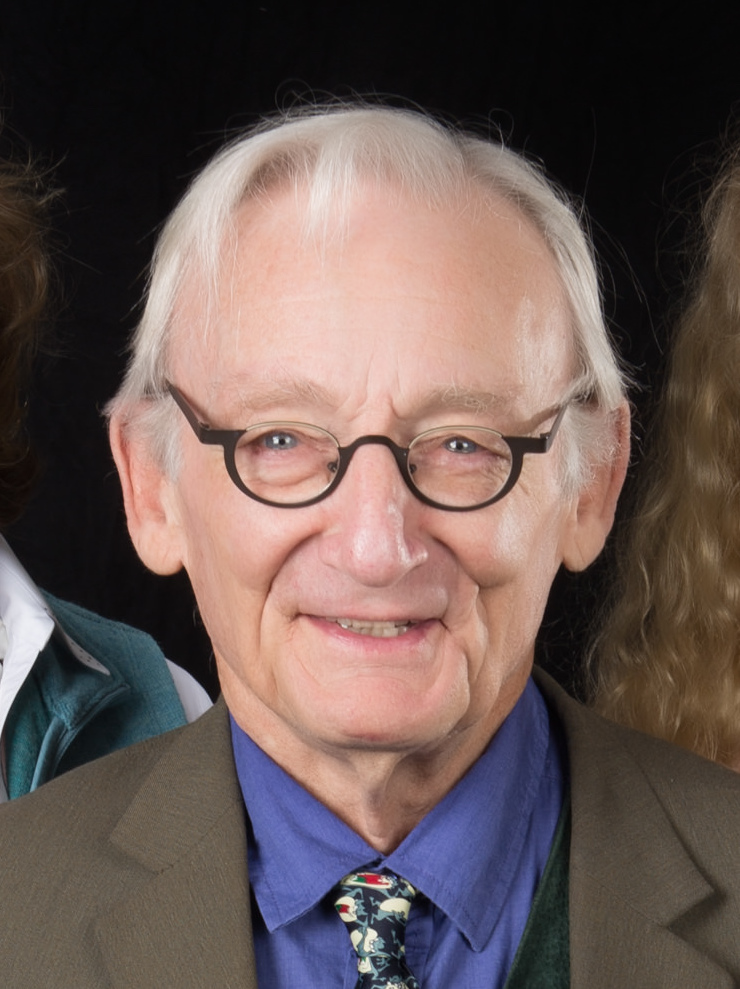 Portsmouth, NH- Terry Michael Bennett, M.D., M.P.H; died September 30th after a lengthy and fiercely fought battle with cancer. He passed comfortably surrounded by family. He is survived by his wife of 27 years, Melanie Piper Allison, his sons, Terry Jr of Los Angeles, CA; Timothy John of Bozeman, MT and his daughter Persephone Jeanmarie of Antwerp, Belgium. Grandsons Izaak and Devon Ullian of San Mateo, CA. Also, his sisters Jill (Richard) Polsby and Cynthia (Edward) De Beixedon of Pasadena, CA; several nieces and nephews. He was predeceased by his parents and his sister Diane (Bedford) and brother Timothy.

Terry was born July 6, 1938 to Dr. Terry C. and Blanche (Stover) Bennett in Los Angeles, California. His academic promise was identified early at Polytechnic Day School, and he went on to major in Zoology at University of Southern California, with the intent to follow in his physician father’s footsteps.  His medical board examination scores revealed an astounding intellect, prompting his advisor to encourage Terry to take a break from working toward a pre-med degree, and spend his senior year studying art, culture and the German language at university in Vienna, Austria. Upon his return, Terry was accepted at Harvard Medical School on a full merit scholarship. Years later, and after service to the country as a National Health Service Officer providing medical care to Peace Corps volunteers in Morocco,  and to residents of a Navajo reservation in New Mexico, he furthered his education by returning to Harvard School of Public Health for a Masters in Public Health.

As a newly transplanted Californian in Boston, Terry saw his way through medical school by engaging his love of all things mechanical, and converted a corner of the freshman medical school dorm parking lot into his emporium. He bought and sold old Volkswagens and roll top desks, establishing himself amongst his classmates as a delightful eccentric whose passion for the art of medicine was rivaled only by his intense creative curiosity and entrepreneurial spirit.

His love of autos, art, and antiques endured his entire life and figured enormously in his legacy. He owned and operated both an antique store: Gargoyles and Griffins, and a used/exotic car business: The Nickeled Stork. His patients adored the fact that he ran these businesses simultaneously from his eclectic medical practice in Hampton Falls.

Terry always felt indebted to the profession of medicine and to the school he loved. In 1991, his magnificent collection of Bugattis, Mercedes, Rolls Royce, Hispano Suizas, Ferarris, and many other European classics, along with a selection of American sprint cars, was donated to Harvard Medical School and School of Public Health. At the time, the “Harvard Collection” represented one of the school’s largest individual contributions, and gained Terry membership in Harvard’s Ezekiel Hersey Society. He used to drive down to attend the meetings in a battered VW rabbit. Terry’s generous gift will be funding scholarships for some of the world’s finest medical students in perpetuity.

Terry was active as a physician up until weeks before his passing. He called the art of practicing medicine ‘graceful’. His profession took him from inner city emergency rooms in Los Angeles, to medical directorships in West African nations with both the Unitarian Universalist Service Committee and the Pathfinder Fund; to a busy general practice in the Kingdom of Saudi Arabia, to bustling offices in Hampton Falls and Rochester NH. He used his razor sharp intelligence, along with prodigious language abilities in French, German and Arabic, to provide care for the homeless, vagrants, prisoners, blue collar workers, immigrants, business people, Saudi royalty and unique individuals of all sorts. He frequently provided free treatment for those who needed it, and always felt deeply blessed to do so.

He was a rather athletic and daring fellow. He loved adrenaline-laced water sports such as competitive high diving, scuba and skin diving, spear fishing, and his all-time favorite pastime: surfing in the friendly Caribbean waters of the British Virgin Islands.

He enjoyed perusing museums, collecting crazy, rare, beautiful, curious, objects from flea markets and auctions, fighting for the underdog, celebrating the unique and glorious accomplishments of his children, patting the heads of all good dogs, and spending time at his two island homes: one on Chebeague Island, Maine, and the other overlooking the surf break on Tortola, BVI.

There will be no services; a Celebration of Life will be held at the Governor’s Inn in Rochester on Sunday, December 1, 2019 from 1-4pm.  Patriots jerseys optional.