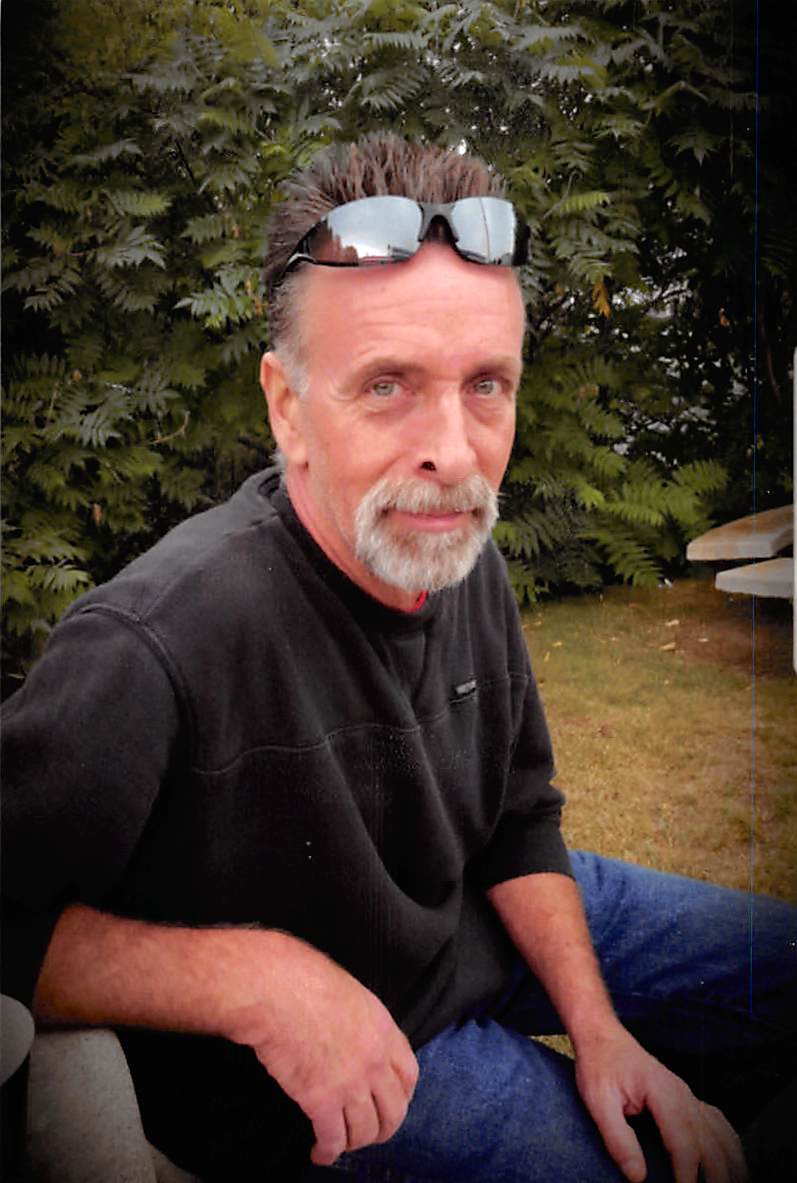 Seabrook – Steven Vincent Fogg, 55, of 47 Stard Road, Seabrook, died unexpectedly but peacefully in his sleep at home on January 5, 2020.  He was born in Exeter, NH on April 7, 1964, the son of the late John E. Fogg of Hampton Falls and Seabrook NH, who died in 2004, and Lorraine D. (Thivierge) Fogg of Amesbury, MA and Seabrook, NH.

He leaves behind his mother, one sister, Susan A. Ross of South Lancaster, MA and one brother, Richard A. Fogg of Seabrook, NH, two grand-nieces, many nieces, nephews, aunts, uncles, cousins and friends.  He was never married.  He was predeceased by three brothers, John D. Fogg II, David W. Fogg and Eric E. Fogg who was shot and killed by a deer hunter on Thanksgiving Day 1990 and whose death caused Steve daily pain.

He was the co-owner of Fogg’s Auto Recycling in Seabrook, NH and worked at N.A. Nichols in Amesbury, MA for ten years, was a tractor trailer driver and worked for Irving and several other fuel companies delivering fuel oil to homes and businesses.

He completed grammar school at the Amesbury Seventh-Day Adventist School formerly in Amesbury, MA, attended Winnacunnet High School in Hampton, NH and earned his GED.  Some of his GED teachers thought he should return to college and earn a degree in engineering.  He was very talented, able to do carpentry, plumbing, electrical wiring, repairs, etc. (re-shingled our roof, rebuilt the home heating furnace) very well and at a high quality of performance.  He was self-taught.  He enjoyed riding his Harley.

Steve believed in Jesus second coming, and we look forward to seeing him again.  For now, we are thankful that he is resting, free of pain, and at peace until that time.

A cremation was performed on January 9th.  No calling hours or funeral services will be held.  A memorial service and reception will be held for Steven, and the date and time announced as soon as plans can be carried out, at the Amesbury Seventh-Day Adventist Church, 171 Main Street, Amesbury, MA.  A message will be left at 603-926-5588 as soon as the date is known or leave your name and phone number and we will call you.  You can also email to ldfogg1@myfairpoint.net &. It will be posted on Facebook.

Offer Condolence for the family of Steven Fogg