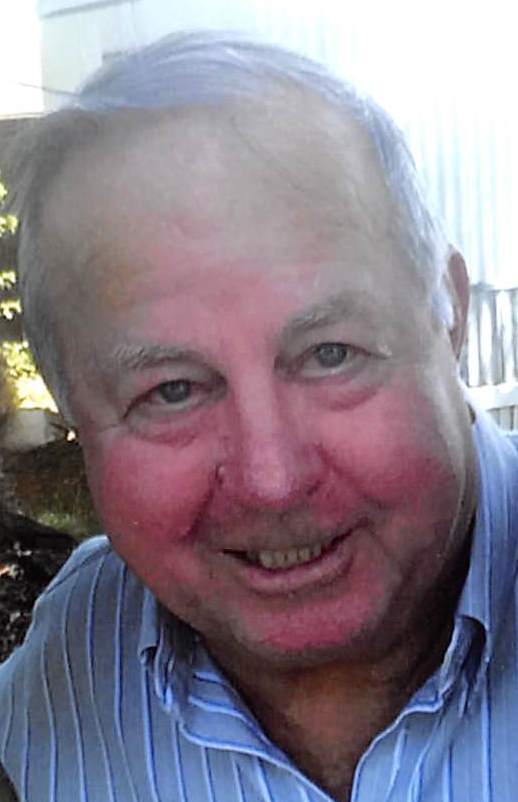 He was born October 3, 1944 a son of the late Stephen B. Kleczek Sr. and Katherine (Smas) Kleczek.

Stephen was a longtime member of the IBEW-490 out of Concord.

Surviving family members include his wife of almost 21 years, Brenda (Hamel) Kleczek and stepson Jim Brousseau both of Farmington; daughter, Jill Healey Simmons and her husband David, granddaughter Holly and grandson Eric all from Clemmons, NC; daughter, Kerri Healey Stanley and her husband Ric from Sophia, NC; 3 sisters, Elaine and her husband Charlie Parent of Lee, Nancy and her husband Bruce Charest of Northwood, Cathy and her husband Ray Richardson of Sanbornville; brother, Frank and his wife Vicki Kleczek of Newmarket and several nieces and nephews.

In addition to his parents, he was predeceased by his 2 younger brothers, Kenneth and Gene Kleczek.

Per Stephen’s wishes, there will be no calling hours or public funeral. A celebration of his life will be held in the spring of 2018 for which the date, time and place will be announced at a later date. In lieu of flowers, donations may be made in Stephen’s memory to the Friends of Hyder Family Hospice House, 285 County Farm Road, Dover NH 03825.

Offer Condolence for the family of Stephen B. Kleczek Jr.