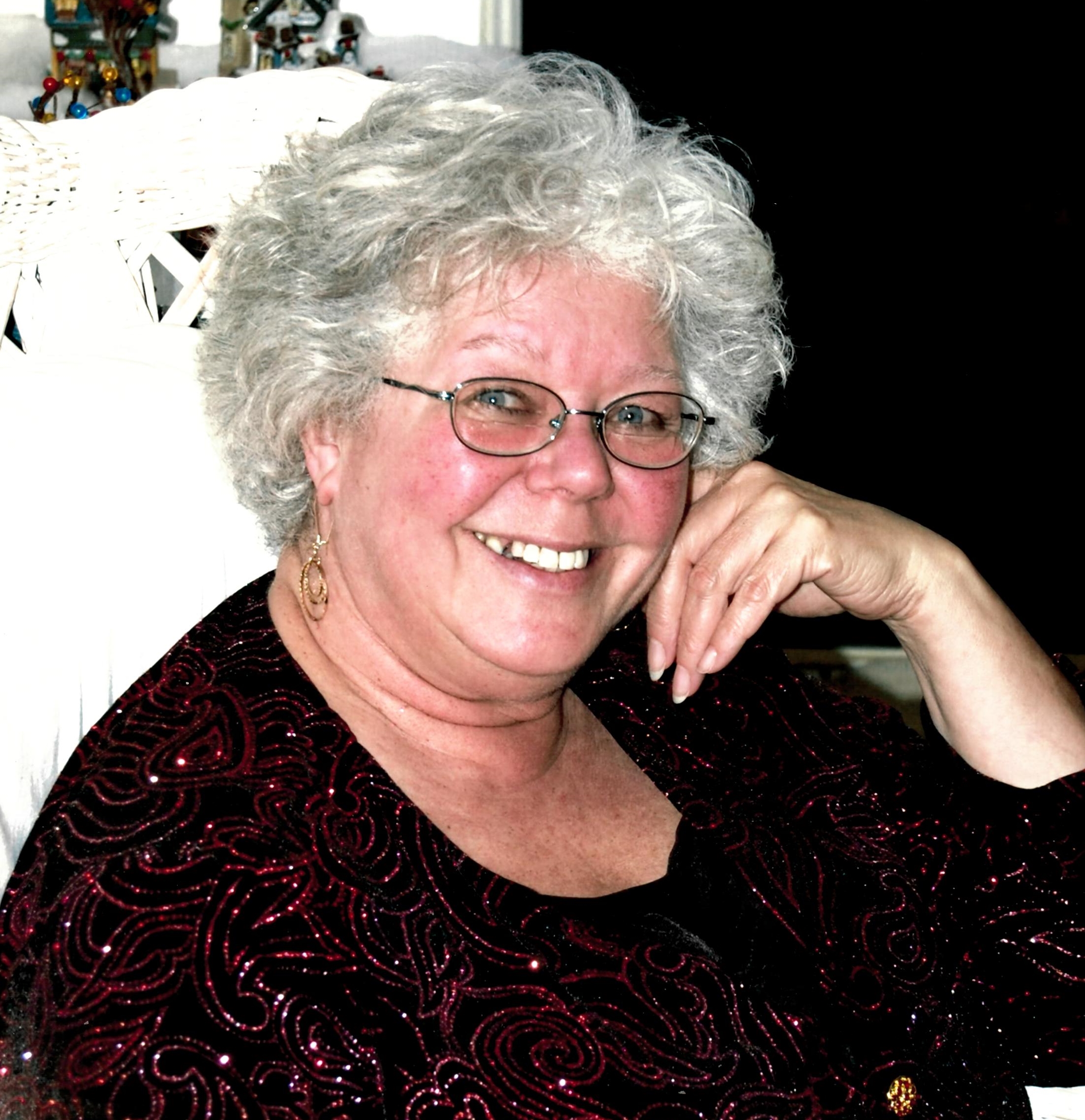 She was born in Concord on December 1, 1944 a daughter of the late Raymond M. Paul and Laura M. (Yeaton) Smith.

Raised in Rowley, MA she graduated from Newburyport High School with the Class of 1963.  After high school, she worked for Bell Atlantic Telephone Company for a few years.  She then went on to own and operate Roots Flower Shop in Exeter for a number of years and later worked for Philips Exeter Academy and was a Facilities Manager at Phillips Academy in Andover, MA, retiring in 2015.

Sheila was an avid reader and longtime volunteer for Friends of the Lane Library. She enjoyed drawing and painting, but her greatest joy was spending time with her family on the patio at her home. Her grandchildren were her life and meant the world to her.

In addition to her parents, she was predeceased by her beloved step-father, Edward T. Smith and her brother, Raymond M. Paul.

Sheila’s family would like to offer a special thank you to Rockingham VNA & Hospice for the extraordinary care they gave during such a difficult time.

At Sheila’s request a private celebration of life will be held at a later date. In lieu of flowers memorial donations may be made to the New Hampshire SPCA, PO Box 196, Stratham, NH 03885 or Rockingham VNA & Hospice, 137 Epping Road, Exeter, NH 03833. Assistance with arrangements was by Direct Cremation of the Seacoast.

Offer Condolence for the family of Sheila M. “Bunny” Snow