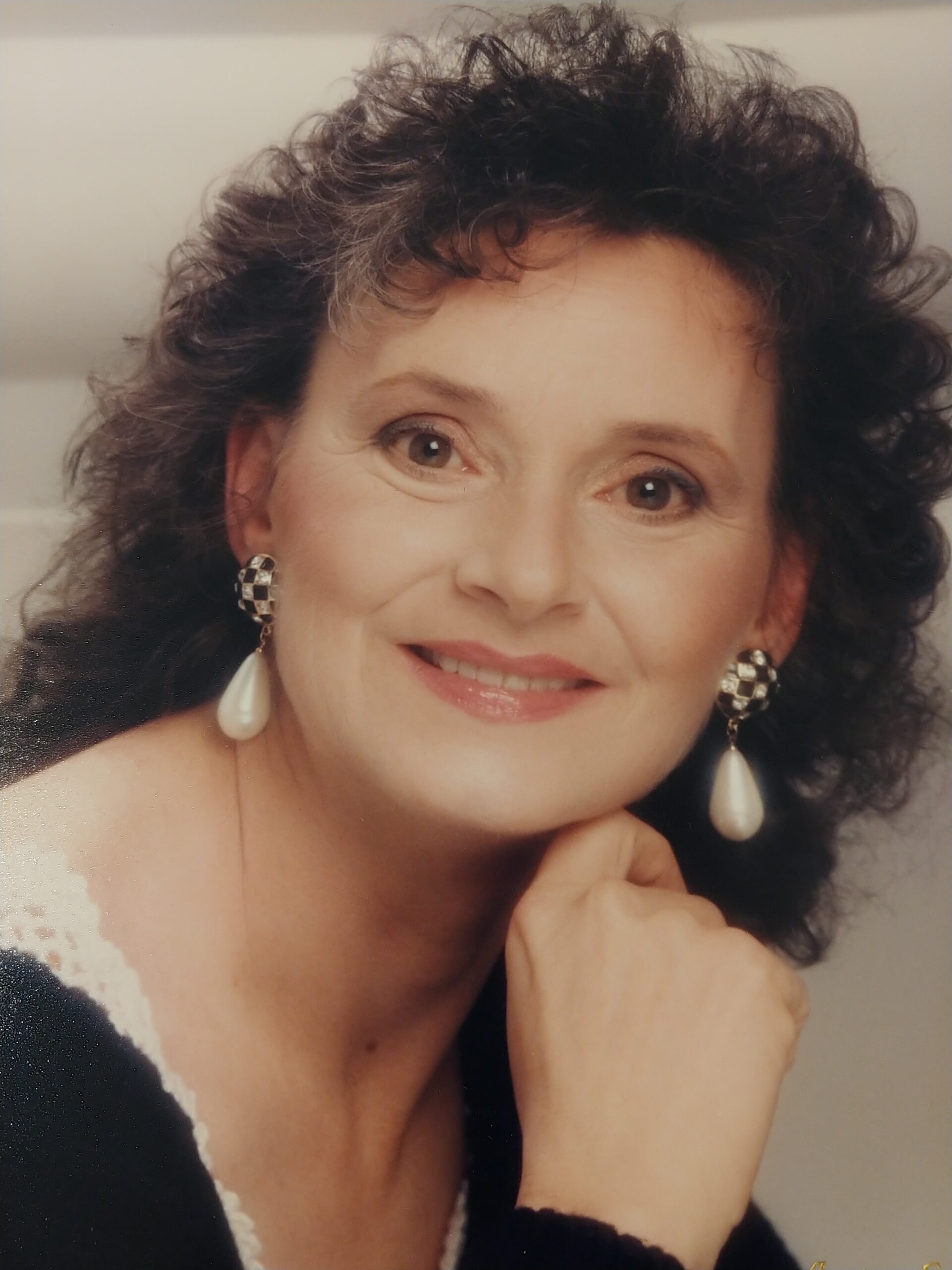 Rollinsford, NH – Rosemary E. Boretti, 75, of Rollinsford, passed away peacefully on Wednesday, September 22, 2021 with her son and daughter by her side.  Rosemary was born on April 26, 1946 in Everett, MA, to the late Alonzo and Ruth Burr.

Rosemary grew up in Revere, MA, at the beach.  She spent her younger days with many family members who were also living in Revere.  Her passion as a child was dancing and that brought her joy throughout her life!

Dancing was how she met her second husband, Robert Thomas Boretti, in 1970, at the Oceanview Ballroom.  They were married on October 2, 1971.  In 1973, they moved to Rollinsford where they raised her son Kevin Maslin, and their daughter Tracey Foster.  And over the years, she could dance the pants off of anyone—to include her husband who had a difficult time keeping up with her!

Rosemary worked many different jobs while juggling the needs of her children.  She worked at the shoe factory in South Berwick at the beginning, but quickly moved on to sales.  She sold So-Fro and Singer sewing machines, which fueled her loved of sewing, fabric, yarn and crafts.  She opened a yarn shop out of the barn at the house, where she sold yarn and made knitted products–mainly wool hats that she was contracted to make for the Deerfield Trading Post.  In the evenings, she would have her husband and kids sitting around the TV and making pompoms for the hats.  She also sold various crafts and pillows at craft fairs.

She worked at Textron during the late ’80’s and ‘90’s, but then returned to her passion when she started working at Jo-Ann’s Fabric in the early 2000’s!  She had a reputation for knowing fabric like no one else!  She worked there until she retired in 2018.  She continued this passion for fabric when, with the help of her children, started selling her vast fabric collection at yard sales!  This opened a new adventure for her as she met women who shared the same passion for fabric.  This brought a smile to her face every Saturday in 2019 and 2020!

She was also a very passionate Red Sox and Patriots fan!  She loved going with her grandson Christopher to his first Red Sox game.  Gardening, flowers, and cooking also brought her joy.

Her happiest times were travelling with her husband to myriad locations.  They took many cruises with the family, but her favorite trip was her first excursion to Germany in 1996 to see her daughter who was stationed there; the trip to Ireland in 2002 for a wedding; and the return trip to Germany to see her daughter and son-in-law who were stationed there in 2005.  In 2013, she traveled to Virginia for the birth of her grandson, Christopher, and returned every year after that, until 2017 when her daughter moved back to NH.

Offer Condolence for the family of Rosemary E. Boretti