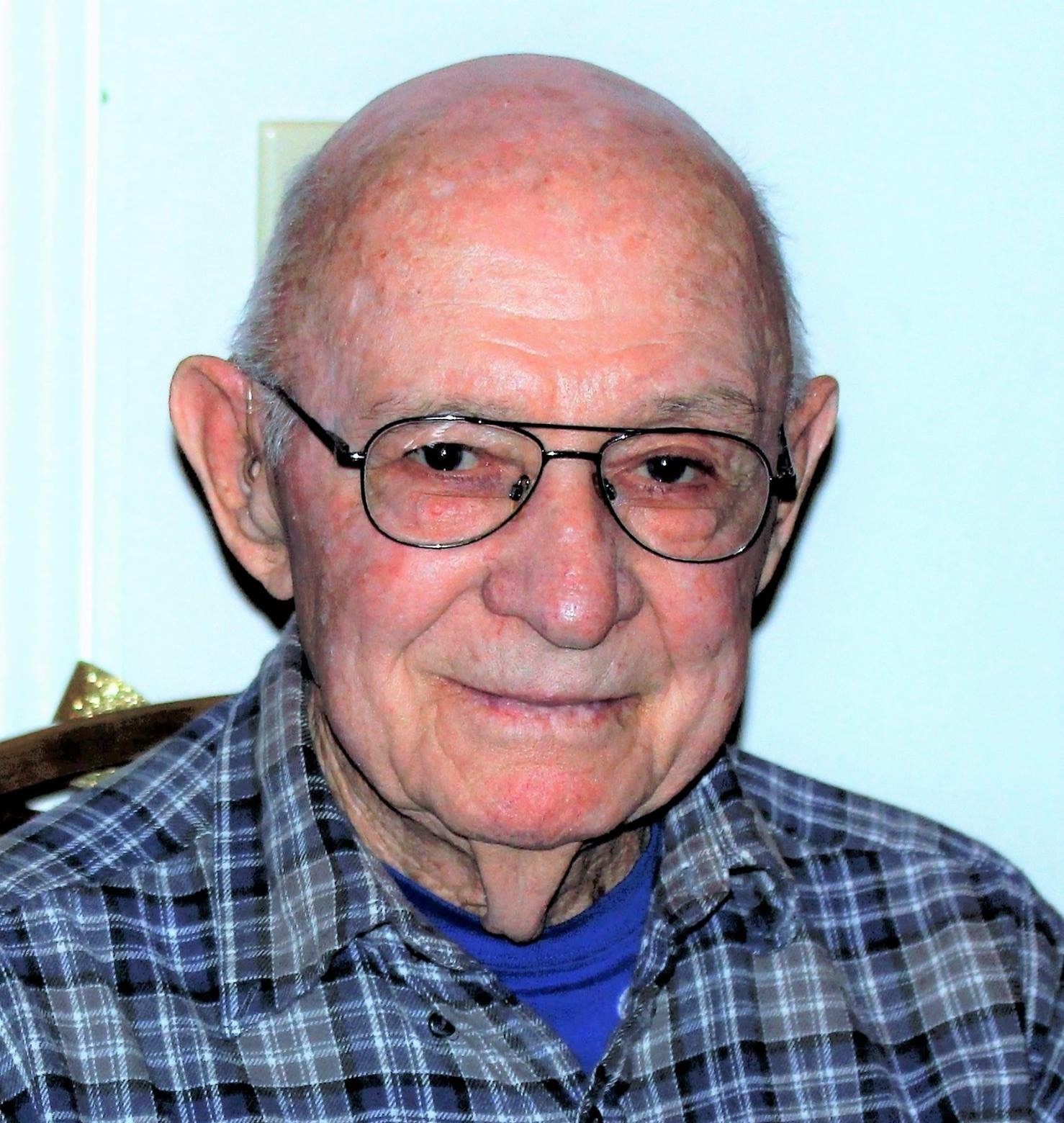 Hooksett – Rosaire Leo “Rosie” Croteau, 92, passed away peacefully in his home July 24th, 2017 surrounded by loving members of his family.

He was born on September 12, 1924 to the late Seraphin and Fidelia (Demers) Croteau of Manchester and lived the majority of his life in Hooksett.

Enlisting in the Marines in July 1942 at 17 years old, he served with the 4th Division in WWII, seeing combat in Roi-Namur, Saipan, Tinian and Iwo Jima where he was awarded the Bronze Star for courage and conduct.

Upon his decorated discharge from service, he returned home to begin the next chapter of his life, his family.  Affectionately called ‘Rosie’, he married Irene (Ledoux) of Hooksett in June of 1946.   Their family grew by two with the birth of their children, Robert and Jo Anne, whom they raised closely alongside the families of their own siblings.  With everyone living in close proximity, weekly gatherings forged tight bonds with cousins, aunts and uncles, which are vintage by today’s standards.  Memorable moments of swimming, fishing and ice skating on family ponds, beach and camping trips, hunting weekends, Friday-night granddaughter dinners and vacations to places near and far were the constant heartbeat of the large extended family, which continues to resonate in the 3rd and 4th generations of today.

In his career, he was a successful home builder in the Hooksett area, owning and operating Modern Home Builders.  Many of his family members still live in homes he meticulously built with his son Bob throughout the years.  Building and renovating were things Rosie rarely stopped doing.  His can-do attitude stayed with him late into his 80’s and is a trait many family members are proud that they carry on.

Mr. Croteau is predeceased by Irene, his loving wife of 66 years, his cherished son, Bob, as well as brothers, Dominic, Henry, Paul and his sister Rita (Morrissette).

We would like to express our sincere gratitude to everyone that has known and loved him.  You have all filled his heart with genuine happiness and amazing joy.  His daughter would also like to say a special thank you to her three girls, Nicole, Laurie and Dawn for all their love and support.

Graveside services with military honors will take place on Wednesday, August 2nd at 1:00PM at Mount Calvary Cemetery, 474 Goffstown Rd., Manchester, NH 03102.  A celebration of his life will immediately follow at his home. In lieu of flowers, donations can be made to the Honor Flight New England, PO Box 16287, Hooksett, NH 03106.

Offer Condolence for the family of Rosaire L. Croteau