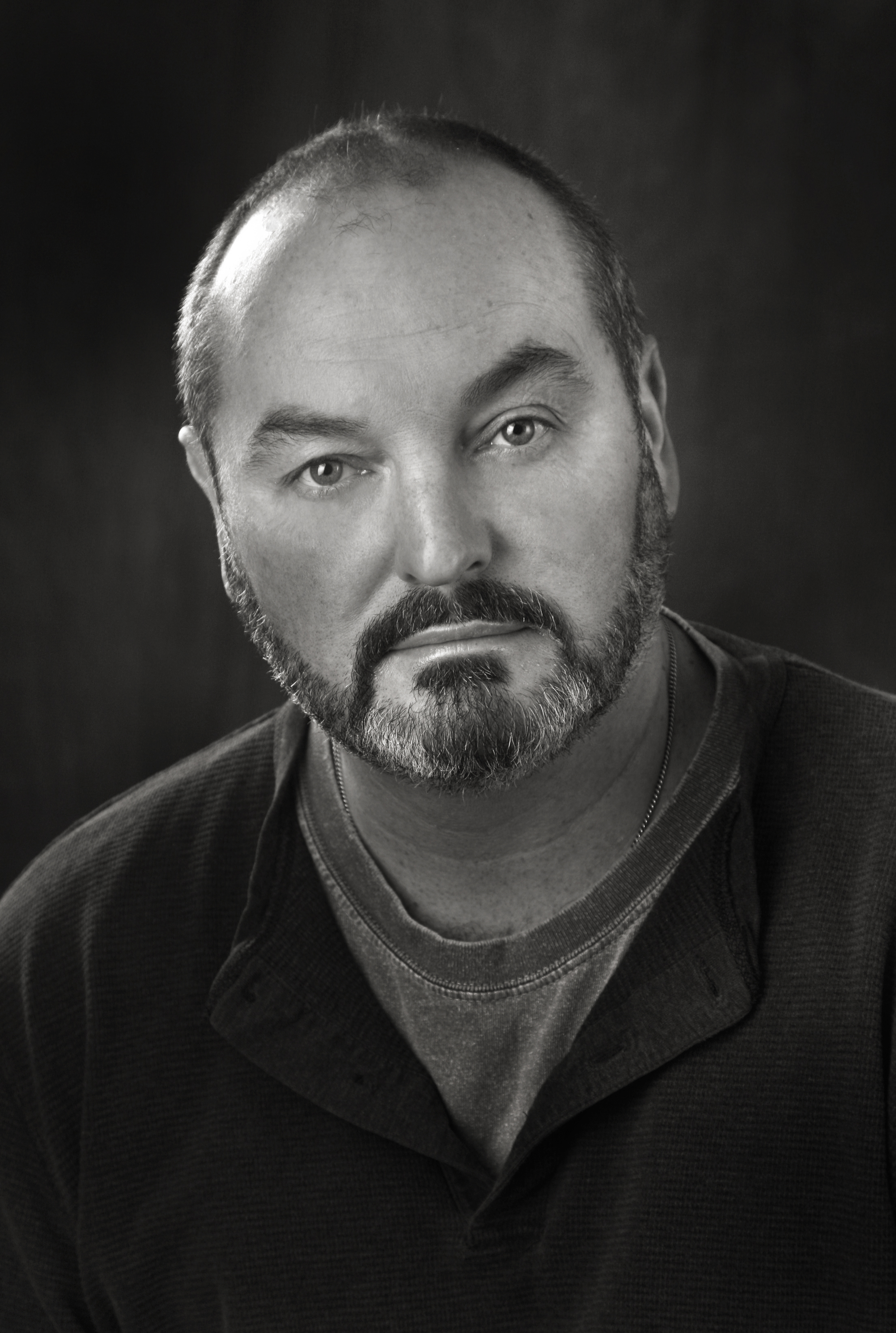 Robert Patrick Staid, 61, of Danville, NH passed away suddenly on November 12 at Exeter Hospital following a brave battle with esophageal cancer. He was due to have surgery to finalize treatment, but sadly a complication took him first.

He was born on February 12, 1958 to the late Robert and Norma Staid in Salem, MA. He graduated from Pentucket Regional High School and Northern Essex Community College. He served 6 years in the United States Navy. He married Jane Lydick in 1983 and together they started J and B Color Lab in Lawrence, MA, and worked closely with Jane’s family’s business, Lydick Studio in Lawrence for 26 years. A friend then offered him the opportunity to manage the Swimming Pool Center in Lawrence and subsequently in Hampstead, NH for the last 16 years.

He was a devoted dad to his beautiful girls, Kelly Azarian of Epping and Kathleen Staid of Nashua.

He never knew how to say no to his girls. His mother in law once said that nobody loves his girls more than Bob. He was a doting “Buppa” to his grandsons, Kaiden and Austin. He loved to spoil his rescue dog, Teddy.

Bob had many hobbies over the years including golf, frisbee, fishing with Uncle Ray, horseshoes and cooking competition shows. He was an avid New England Patriots fan, loved a great steak, perfecting his chili recipe and a good pour of Jack. Nothing made him happier than to spend a lazy summer afternoon in his pool with family and friends listening to the Red Sox on the radio.

He fought a brave battle after being diagnosed with cancer in July and was so happy when he was able to spend time with friends and family during this time. His coworkers honored him with a Thanksgiving dinner a few days before he passed and he was extremely touched by their kindness.

Besides his wife, children and grandchildren, he is survived by his son in law, Anthony Azarian of Epping, his sister, Sheila Flemm of Jacksonville, FL, his father in law Don Lydick of Methuen, his sisters and brothers in law, Joanne and Chris Fleming of Methuen and Joyce and Donald Censullo of Bradford, many nieces and nephews, great nieces and nephews, cousins, an aunt and uncle and countless friends; too many to name.

He was predeceased by his parents Bob and Norma, his sister, Sharon Bird, his mother in law, Marcia Lydick, and his best friend, Raymond Brindamour.

As he wished, there are no calling hours or services. He was cremated and his immediate family will scatter his ashes in a private military ceremony. A memorial fundraiser celebration in his name will be announced.

Memorial donations can be made to The Dana Farber Cancer Institute Boston Marathon team. Please use participant number 1489795.

Offer Condolence for the family of Robert Patrick Staid