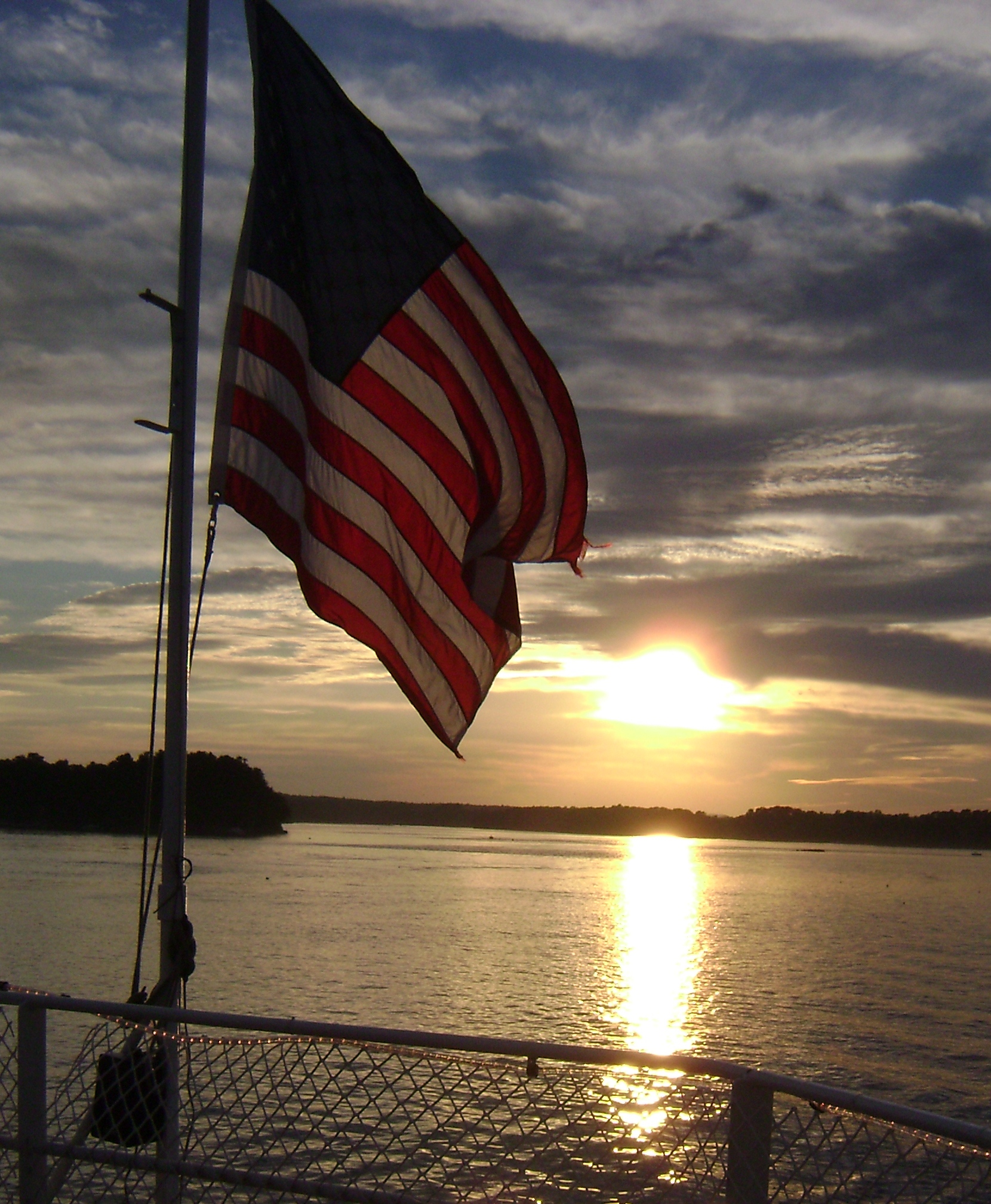 Robert was born in Waterville, ME on August 23, 1940 and raised in Portsmouth, NH by his parents, the late Walter and Dorothy (Secord) Johnston.

He retired from the US Navy where he served 20 years and completed 3 tours of duty to Vietnam.

He had been a member of the VFW, American Legion, and the Moose Club.

An avid sports fan, he loved watching the Red Sox, Celtics and his favorite, the Bruins. He enjoyed NASCAR, and in the early 80’s he was a flagman at Star Speedway and Hudson Speedway.

In addition to his parents, he was predeceased by his brother, John Johnston and his sister Gertrude “Trudy” McAtavey.

All services will be private.

Offer Condolence for the family of Robert H. “Chip” Johnston