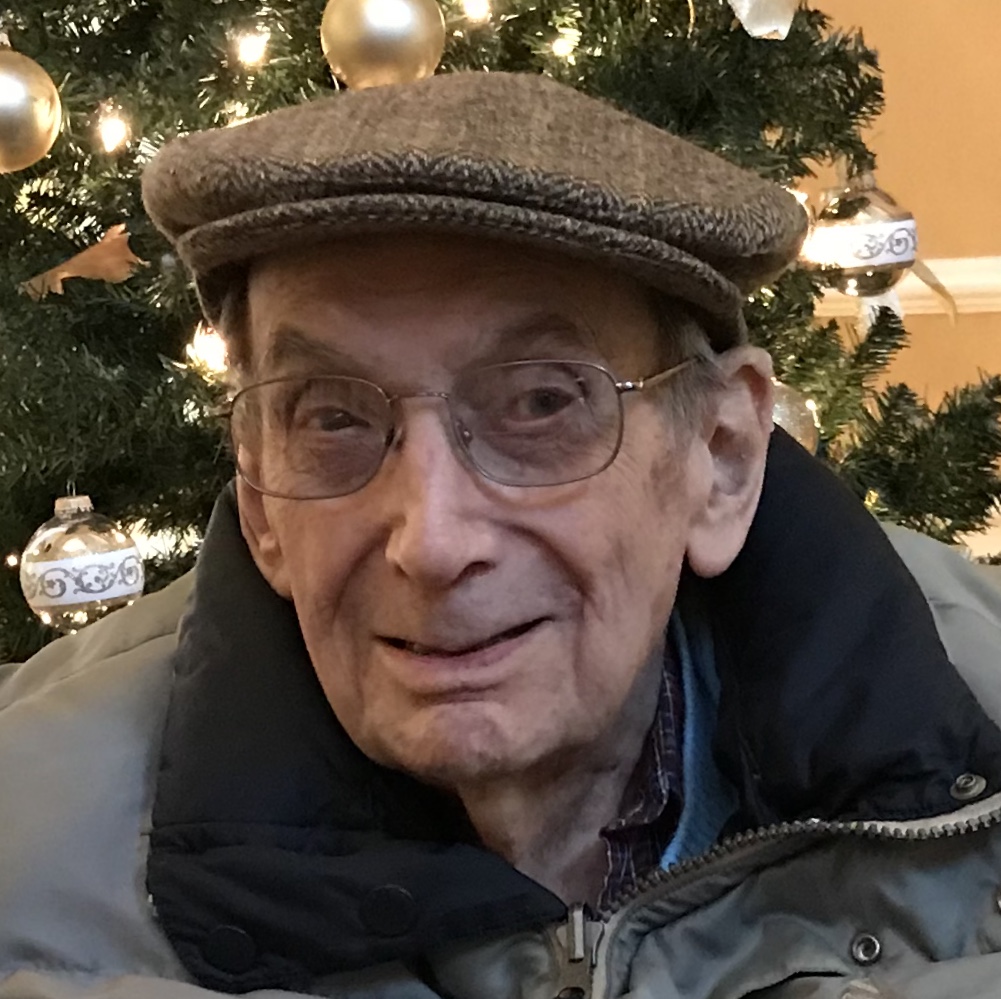 Raised in Westwood, NJ, Bob graduated from Westwood High School with the Class of 1938.   He went to work for the Allen Bradley Company in New York City then joined the Navy in 1942.  Bob served as a Torpedoman’s Mate 2nd class, stationed for a portion of his service on Palmyra Island in the Pacific and was honorably discharged in 1945.   He then joined the United States Rubber Company (Uniroyal Chemical) while going to school at night.  Bob went on to graduate from Fairleigh Dickenson University in 1959.  He worked as a research Chemist for over 40 years, retiring in 1986.

In Montville, NJ, Bob was a volunteer Pack Leader for the Boy Scouts and active in the Montville Reformed Church.  After moving to Connecticut, Bob was an active member of Plantsville Congregational Church, the Southington Calendar House and the American Legion Kiltonic Post 72 in Southington CT. He volunteered for the Charter Oak Chapter of the American Red Cross and was a lifelong member of the ACS, American Chemical Society.  Over the years Bob enjoyed sailing, golfing, gardening and traveling.

Bob shared 58 years of marriage with his late wife Ruth G. Baker who predeceased him.

In addition to his parents and wife, Bob was predeceased by his brothers, Fredwin Baker, Jr. and Chester Baker.

Private Service to be held by the Family.

Offer Condolence for the family of Robert C. Baker