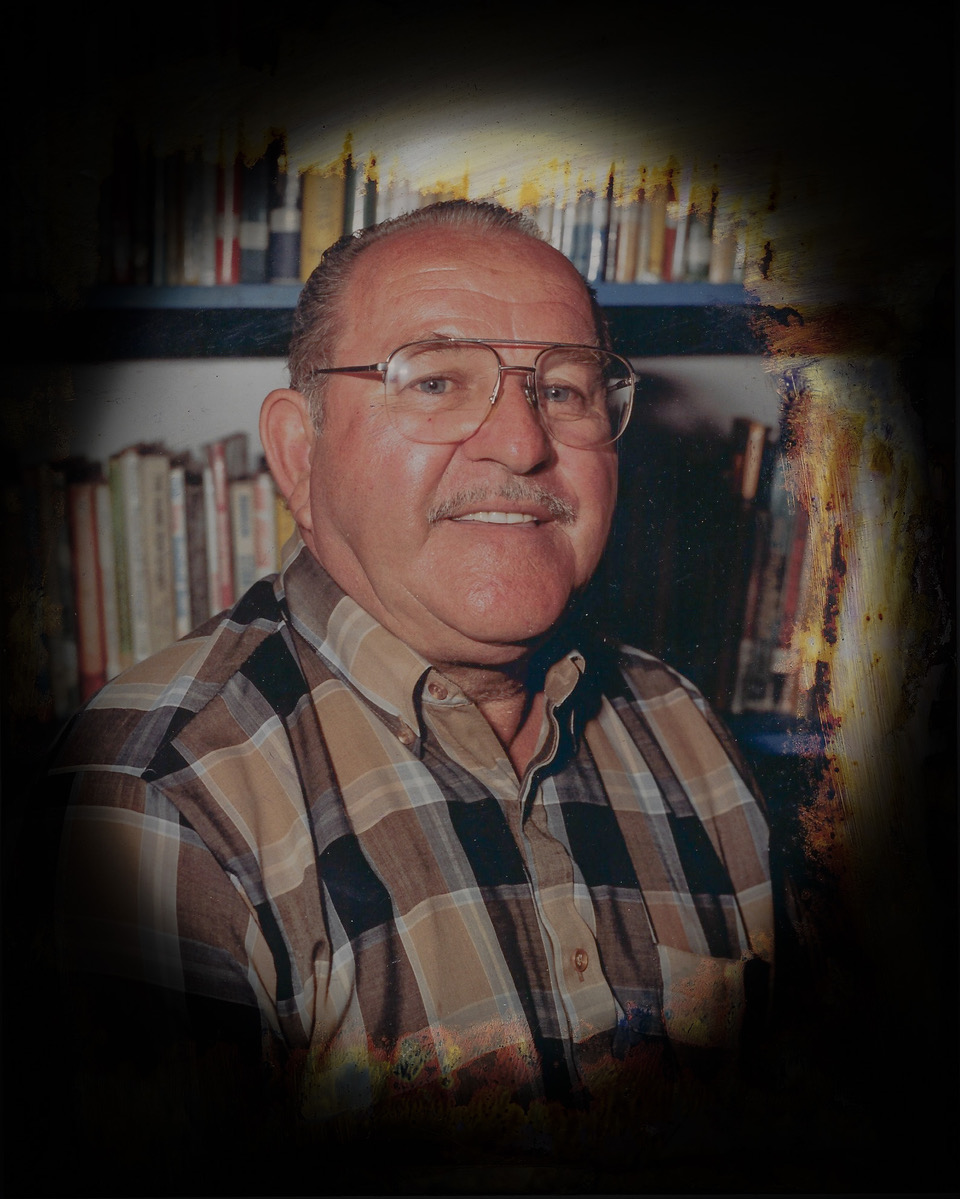 Richard Adolph Couture, 84 years old and a resident of Berwick, Maine; previously of South Berwick, Maine; died peacefully Thursday, May 30th, 2019 with his children by his side.

He was retired from the SAD #35 School District where he was Head of Maintenance for many years.

He enjoyed his retirement watching birds, helping neighbors and visiting with family.

The family will have a celebration of life in the future.

Offer Condolence for the family of Richard A. Couture