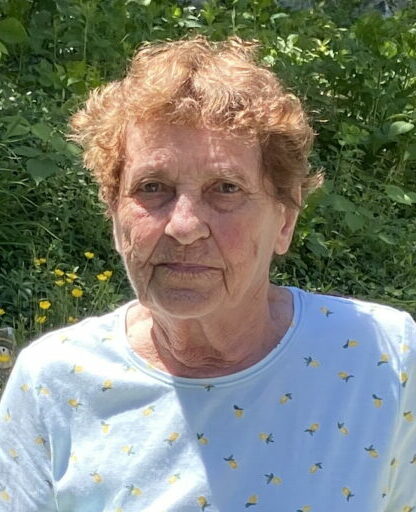 Olga was born in Astoria, Queens New York City on September 16, 1938 to parents Olga and Nicholas Belsky.  She graduated from High School in Queens and went on to New York University, where she met her husband, Fred Kiers.  They were married for 62 years.   They had two children, Larissa Kiers and Catherine Griffiths.

Olga and Fred moved to Cranston Rhode Island, where they lived for over 30 years , before moving to Exeter NH.   Olga was actively engaged in politics in Cranston, where she spent many years on various boards, and the school committee.  Olga worked as a business manager for several companies including Rau Fastener in Providence , Rhode Island.  Olga was always actively involved in politics and issues important to her community.

In addition to her love of the New York Giants baseball team,  Olga equally loved the Boston Red Sox and Boston Celtics.  Olga was an ardent democrat.  She served on the Board of the R.I. American Civil Liberties Union and proudly supported the National Organization for Women and Greenpeace.

She is survived by her two daughters, Larissa and Catherine, her three grandchildren: Luke Campbell, Ella Campbell and Auden Griffiths.  She loved her grandchildren deeply and they meant the world to her.  She is also survived by her brother Nicholas Belsky, his wife Nancy, and their three boys Nick Jr., Alexander and Gregory.  Olga was truly loved, one never afraid to speak her mind, but also humble and selfless.   She will be very much missed.

Any donations in Olga’s memory can be made to the Jimmy Fund Clinic at the Dana Farber Cancer Center to honor Olga’s granddaughter Ella Campbell, a survivor of Leukemia by clicking here.

Offer Condolence for the family of Olga Kiers