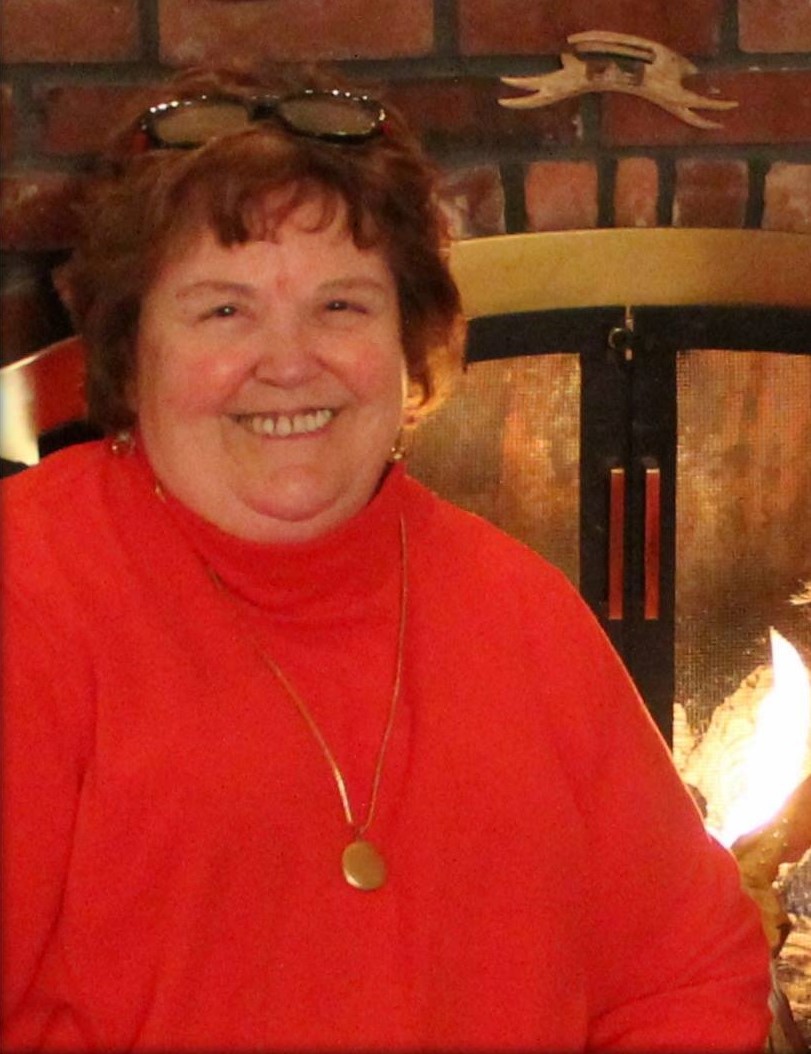 Linda Lee (Butman) Kinney, 69, died Monday, April 19, 2021 at the Portsmouth Regional Hospital in New Hampshire following a sudden illness. She was born on January 24, 1952, the daughter of the late Warren (Dick) and Avis (Dunn) Butman. She and her husband Donnie lived in Monmouth.

Linda was a 1970 graduate of Winthrop High School. She had been employed at Blanchard’s Fire Equipment Company in Winthrop and later at a job she loved, working with great colleagues at Muskie School of Public Service, part of the University of Maine System, in Augusta. Linda retired in 2012.

Linda enjoyed spending time at her camp on Maranacook Lake in the summer and winters at the condo she and Donnie shared with their great friend, Glen, in Florida.

Linda never had children of her own but she was like a second mother to her nephews and others. Spending the weekend with Auntie and Uncle Donnie was guaranteed to be fun, whether carving pumpkins at Halloween, helping to decorate the tree at Christmas, making elaborate Sunday morning breakfasts, or hiking at Hobbit Land. She was an excellent sketch artist, as well as a talented photographer, documenting years of friends and family get togethers. She loved entertaining and we looked forward to 4th of July barbecues at her camp where there would be swimming, kayaking, water tubing, and lots of great food, topped off by a trip to Winthrop in their boat to watch fireworks. Linda’s love and laughter were infectious.

Linda was passionate about her Pug dogs, Bobo and Bugsy. Shortly after her retirement, Bobo showed up at her door in Monmouth, was returned to his owners but came back a few days later and all agreed that he should stay. She enjoyed hours of playing fetch and snuggling with them.

Linda was predeceased by her parents, and her brother-in-law, Daniel Bond. She is survived by her husband of 46 years, Donald Kinney of Monmouth; sister Crystal Bond and partner Rick Dale of Augusta; brother Donald Butman and wife Susie of Lakewood, Colorado; brother William Butman and wife Frederique of Lyon, France; brother Thomas Butman and wife Lori of Readfield. Nephews Justin Bond and partner Ashley Vigue of Yarmouth; Jared Bond of Augusta; Christopher Bond of Portland; Jonathan Butman and son Anthony of Livermore Falls; Evan Butman, wife Cindy, and daughter Maddie, of Littleton, Colorado; Kyle Butman, finance Amanda Grunwald and son Logan of Littleton, Colorado; sister-in-law Barbara Sultan and husband Robert of Leeds, as well as several nieces and nephews; and special friends, Glen Cole and son Glen, Jr. of Mt. Vernon and son Paul Cole and wife, Jen of Bangor. Linda is also survived by numerous cousins, many of whom were more like siblings.

A memorial service will be held this summer at the Dunn’s Corner Baptist Church in Mt. Vernon, Maine.

Offer Condolence for the family of Linda Lee (Butman) Kinney