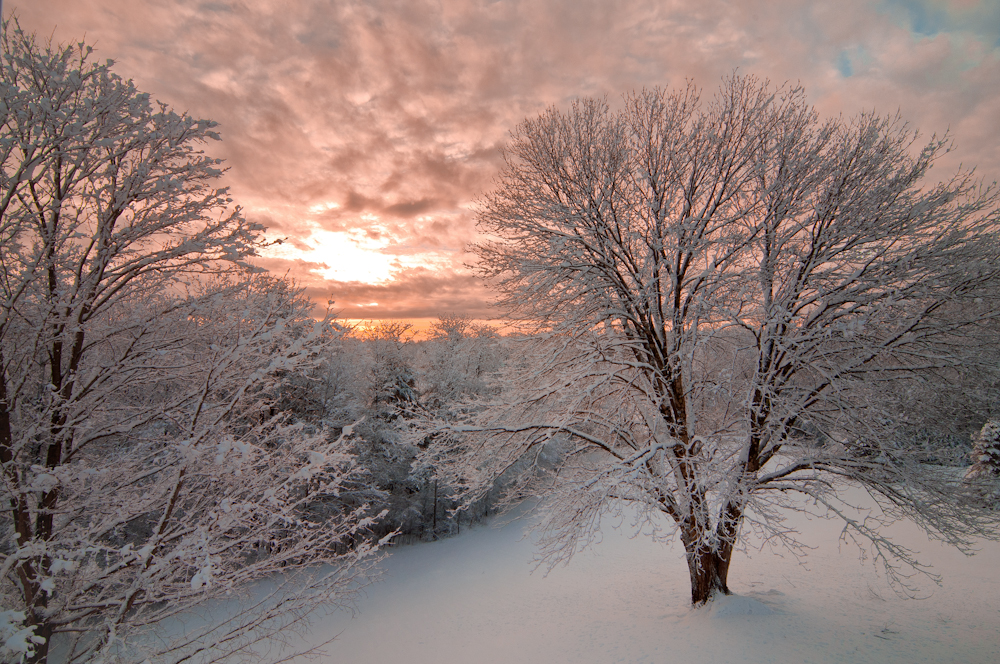 Les was born on March 7, 1936 to Mary and Lester Crawford of Malden, Massachusetts. Les attended Malden schools and Northeastern  University. He worked many years as an engineer, never really retiring.

There was nothing Les enjoyed more than a drive along the Maine coastline and stopping for a bite with a water view.

He was an avid skier, an ice cream lover and a not so great golfer but that did not stop him from loving the game and traveling to South Carolina each spring for his annual men’s tournament.

Les enjoyed many sports and had fond memories of coaching little league even though he was the father to four daughters, who at that time were not allowed to play little league.

Les will be remembered for his many stories and perfect Thanksgiving Turkeys.

He was  predeceased by his younger brother Bud and their parents.

Services will be private at a later date.

Offer Condolence for the family of Lester G. Crawford