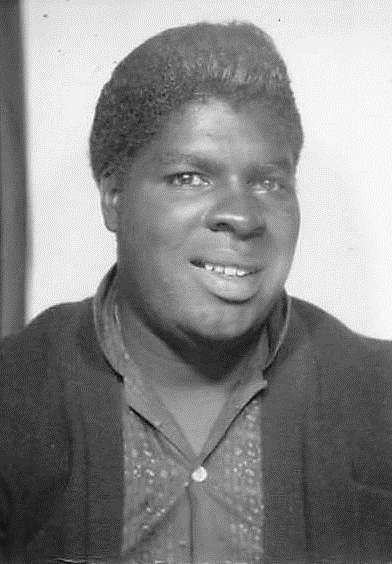 Portsmouth – Leonard Perty Ramsay, Sr., went to sleep at dawn in the arms of his two sons on Friday, March 31, 2017 at the Exeter Hospital. Leonard was 85 years of age.

Leonard was born on March 19 1932 in Orange, NJ, a son of the late Arminius Reginald Leslie and Gustava Maude (Allen) Ramsay. He was a raised in Portsmouth along with his three brothers and five sisters.

Leonard was a proud veteran and served his country honorably with the National Guard and the U.S. Army from 1953 to 1957. In 1959, he married his sweetheart of many years, Dorothy Ann Spaulding of Rye and together they raised their sons, Leonard Jr. and Mark. He later married Pamela Michael and had one daughter, Jamie Ann.

He is survived by his sons, Leonard P. and his wife Trudee and Mark Jay and his wife Lisa Marie; his daughters, Jaime and Christine; his grandchildren, Janna Lynn, Samantha Sidney and Sara Salomé and his great grandchildren, Jasmine Yvonne , Elijah Franklin, William Leonard and Lily Nadine. He also leaves his sisters, Irene, Hellen, and Pamela, his brothers, Leslie, John, and Allen, dozens of nieces, nephews, cousins, family members and countless friends who love him and will miss him terribly.

In addition to his parents, Leonard was predeceased by his sisters Joyce Mayo and Harriet Harris and his grandson Isaac Tyler.

A memorial service will be held at 2 pm on Sunday, April 9, 2017 at the South Church, 292 State St. in Portsmouth. In lieu of flowers, donations will be graciously accepted at the memorial to go toward his grandchildren’s educational fund.

Offer Condolence for the family of Leonard P. Ramsay