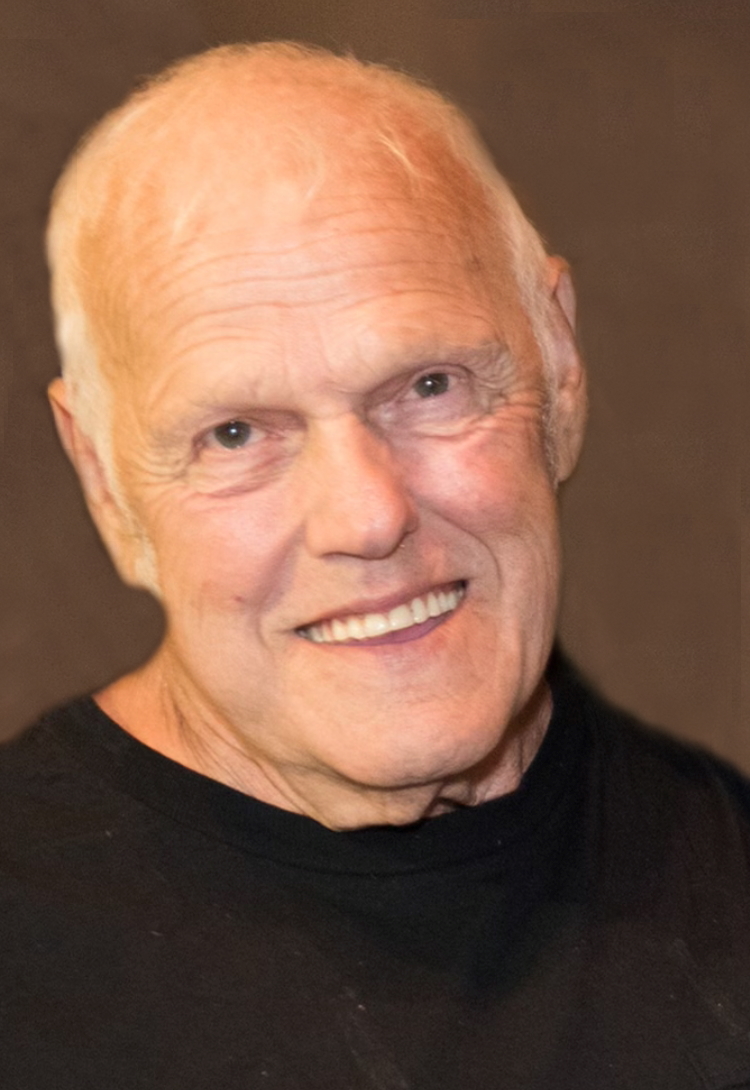 Stratham, NH – Kenneth A. McIlveen, 77, of Stratham, died peacefully on Sunday, March 21, 2021 at his home surrounded by family after a long illness.

He was born on September 24, 1943 in Exeter, a son of the late William S. and Stella B. (St. Laurent) McIlveen and grew up in Hampton.

He shared 35 years of marriage with his late wife, Elizabeth S. (Scamman) McIlveen who predeceased him in 2003.

A carpenter by trade, he spent many hours working alongside his brothers and nephews. Together they were well known throughout Hampton for their fantastic work and daily coffee breaks at Studio Grocery.

Ken was a ‘jack of all trades” and most importantly the rock of his family. He truly loved spending time with his family, especially his grandchildren. Always staying busy, you could often find Ken working on his home, gardening or lending a hand to anyone in need. To know him was to love him.

In addition to his parents and wife, he was predeceased by his brothers, Bill, Bob, Dick and Charlie.

A special thank you to Christin and her family for such good care they provide to Ken during a difficult time.

Offer Condolence for the family of Kenneth A. McIlveen