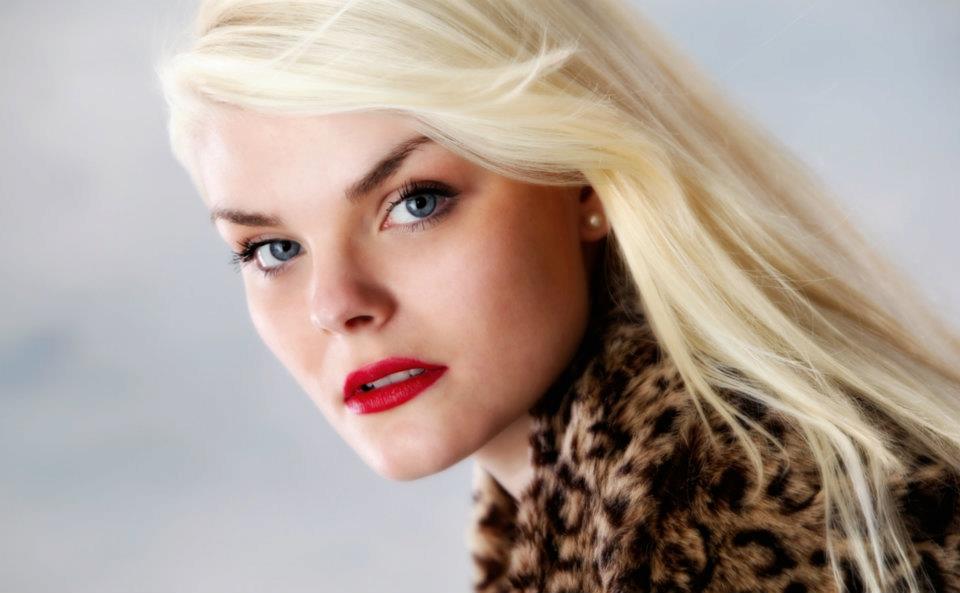 Danville, NH – Kathleen Mary Staid, 30, of Danville passed away unexpectedly on April 10, 2021.  She was born on April 26, 1990 in Lawrence, MA to Robert and Jane Staid.  Raised in Plaistow and Danville, she was a graduate of Timberlane Regional High School and studied photography at the New Hampshire Institute of Art.  She worked as a server at several local restaurants.

Kathleen was active in Girl Scouts, cross country, ski club and orchestra in her youth.  She played the violin and guitar, and loved to paint and knit.  She had a love of animals, crafts, fashion, practical jokes, snowboarding, skating, swimming and most of all spending time with her son.

She is survived by her son, Kaiden Beard of Milford, her mother Jane (Lydick) Staid of Danville, her sister and brother in law Kelly and Anthony Azarian of Epping and their children Austin and Brendan.  She is also survived by her grandfather Don Lydick of Methuen, aunts and uncles Joanne and Chris Fleming of Methuen, Joyce and Don Censullo of Bradford and Sheila Flemm of Jacksonville, FL. She also leaves several cousins and many friends who hold her forever in their hearts.

She was predeceased by her father Robert P Staid, who’s passing she grieved deeply, her grandparents, Marcia Lydick and Norma and Robert F Staid, her “Uncle Ray” Brindamour and uncle Donald Lydick Jr.

As she wished, she was cremated, a memorial celebration will be held in her honor later in the summer.

Offer Condolence for the family of Kathleen M. Staid