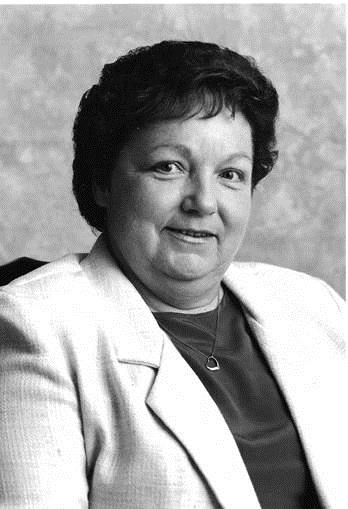 Karen was actively involved in many literary, social and non-profit organizations in the York/Kittery area. Prior to moving to Maine she and her husband lived in New York City where they founded a market research company, Davidson Peterson Associates, in 1974. They moved the company to York, ME in 1978. In 1999 DPA was bought by Digital Research, Inc. from which Karen retired in 2010.

Karen was predeceased by her husband, Thomas Lea Davidson of York, ME.

She is survived by her two sisters, Brenda Peterson and Carolyn Peterson Aldrete; her brother, Sigurd (Pete) Peterson, Jr. and his two sons, Sigurd (Butch) Peterson, III and Eric Peterson.

A memorial service is planned for Saturday, August 28, 2021 at 3:00 pm in her church, First Parish Church, 180 York Street in York, Maine 03909. In lieu of flowers donations may be made to The Fisher Center for Alzheimer’s Research Foundation, Old York Historical Society or a favorite charity.

Offer Condolence for the family of Karen I. Peterson