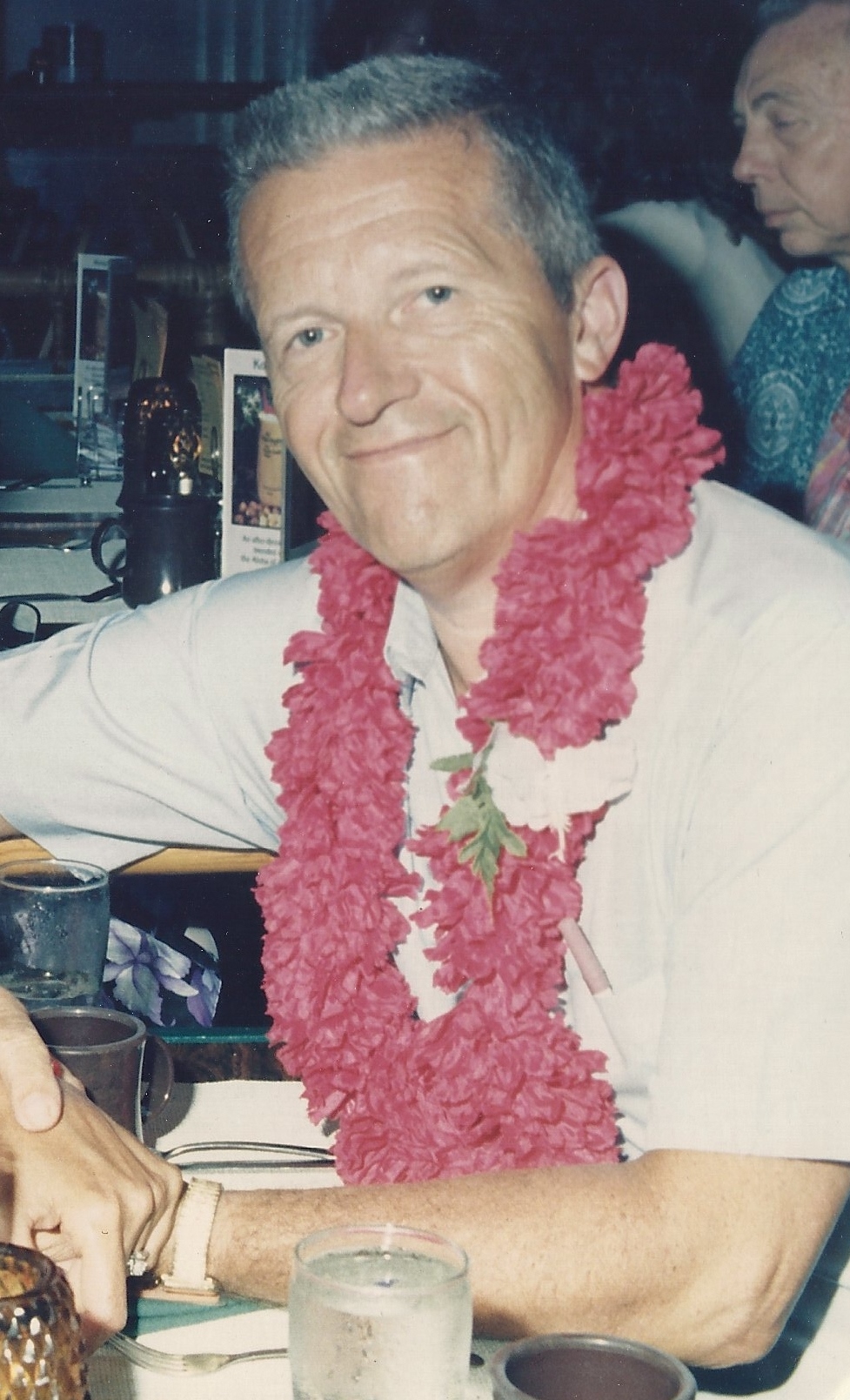 Rochester, NH – John O’Day Michael ”Jack” McGrath, 86, of Rochester, passed away peacefully on April 22, 2021 after a long battle with Parkinson’s Disease, at home surrounded by his family.

Born to parents Thomas Julian and Regina Vivian (O’Day) McGrath on December 30, 1934 in Cohoes, NY and graduated from Catholic Central  High School in Troy.  Jack joined the military at 18 years of age, seeing the world while stationed on a U.S. Navy Destroyer, the USS Soley 707 until 1958. Working for General Electric (later becoming Honeywell), his work took him to live in California and Arizona before settling in Andover, Massachusetts. During this time, he worked his way up to District Manager before retiring after 35 years with the company at the age of 58. Always having a desire to continue to learn, he attended Northeastern University later in life, while working full time to support his family.

Jack cherished his wife, Jean Ann (Mamone) McGrath, the love of his life, for 60 years, who survives him.  He is also survived by; son, John M. McGrath and daughters, Deidre A. Fischer, Sharon C. Parker, Noreen K. McGrath and Michelle A. Dinis, as well as brother, Thomas J. McGrath, Jr., 8 grandchildren and 4 great grandchildren.

In addition to his parents he was predeceased by his sister Susan V. Hillman.

Jack was known for his voracious love of reading, the ocean, learning and ability to “McGuiver” anything that needed fixing.

He taught his family to have integrity in what you do, to set goals in life, and to work hard to achieve them. He also taught them to enjoy life. Passing on his love of camping, sailing, and dancing, as well as turning miss adventures into “McGrath” Adventures! He will be missed dearly.

In lieu of flowers, the family is suggesting donations be made to The Michael J Fox Foundation for Parkinson’s research.  https://www.michaeljfox.org/donate or Amedisys Foundation, 3854 American Way, Suite A Baton Rouge, LA 70816  https://www.amedisys.com/about/foundation/   If you feel the need to send flowers, his favorite color was purple.

Offer Condolence for the family of John M. “Jack” McGrath