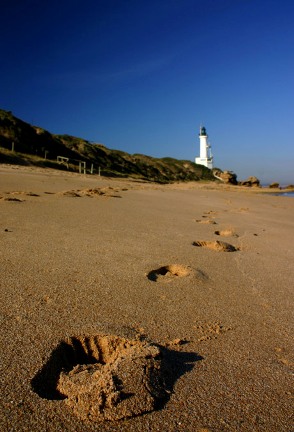 Jack was born on October 22, 1932 in Lanesboro, PA to the late John and Alice Mooney.  The third eldest in a family of 7 children, he grew up in the town of Susquehanna, PA.  Jack is survived by his sister Paula Darrow of Endwell, NY and his brother Michael Mooney of Lowell, MI.  He was predeceased by two brothers, Paul Mooney of Susquehanna, PA and Joseph Mooney of Ann Arbor, MI as well as two sisters, Moira Kane of Binghamton, NY and Sheila Krause of Susquehanna, PA.

Jack and his loving wife, Linda, were married for over 52 years.  Together they raised four children: Matthew Mooney and his wife Jennifer of Exeter, John Mooney III and his wife Maryanne of Hampton, Alicia Webb and her husband Michael of Portsmouth, and Patrick Mooney and his partner Rachel Gibbons of Hampton.  Jack will be greatly missed by his eight grandchildren, Joshua, Kyle, Cameron, Brenna, Alivia, Alyson, Ryan and Claire.

Jack was a proud veteran of the U.S. Navy, serving aboard the USS Norfolk (DL-1) during the Korean War.

After retiring from J.D. Cahill in Hampton, he enjoyed part-time employment at Portsmouth Country Club, Seacoast Florist, and Rockingham Meals on Wheels.

Jack will be remembered for being a loving husband, father and grandfather.

In lieu of flowers, donations may be made to Rockingham Meals on Wheels.

Offer Condolence for the family of John J. Mooney Jr.