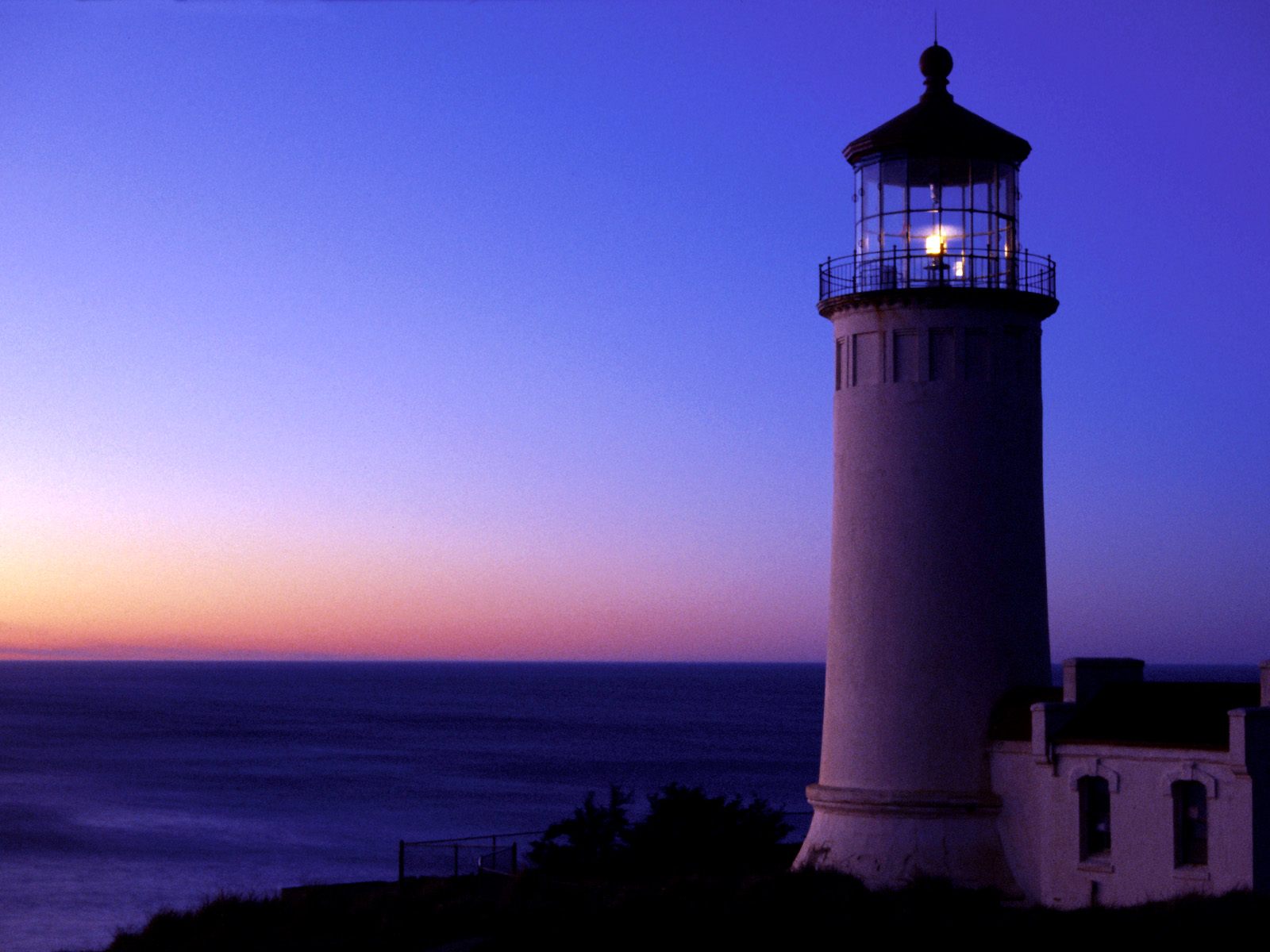 Twoey had a magical childhood in Chevy Chase MD, where he was blessed with very loving and very adventurous parents, two Big Sisters who were always there to Try and guide him and many Great  friends from the   “hood” with whom he had kept in touch with for all these years.

A graduated from The Sidwell Friends School in DC, where he sat across from Trisha Nixon at the lunch table.

He spent three amazing summers in Glacier National Park and the Bob Marshal Wilderness where he was pack guide with the parks horse concession.

He attended NC State majoring in engineering. In his Junior year, his grades were low and Uncle Sam was looming high. Instead of taking orders from Sam, he enlisted in the Army where  he was assigned to the 19th  Combat Engineering unit in Vietnam. He came home with a Purple Heart and a missing left foot,  the result of a land mine.

An excellent sailor and navigator. He was part of the crew of a racing yacht that beat Ted Turner.

He worked for Ian Walker at Spinney Creek raising oysters, as well as an off shore lobsterman out of  Gloucester, MA, a Real Estate Appraiser, a local Building Mover and as a carpenter for many years, eventually becoming a Project Manager.

Going back to school, he earned his CNE and eventually went to work for the owner of the school setting up classes and doing Tech Support for outside accounts.

He was a truly Honest, Funny, Loving, Caring Man.

He leaves behind his first wife and best friend of 45 years, Susan; his two sisters, Molly and Sally; his brother and sister in-law, Steve and Kathy; his nine once innocent but now corrupted forever nieces and nephews and many wonderful friends.

Special thanks to Dr. Head, Mr. and Mrs. Dolan and Miss Bon-Bon, who was with him when he passed.

Offer Condolence for the family of John F. Markle Jr.