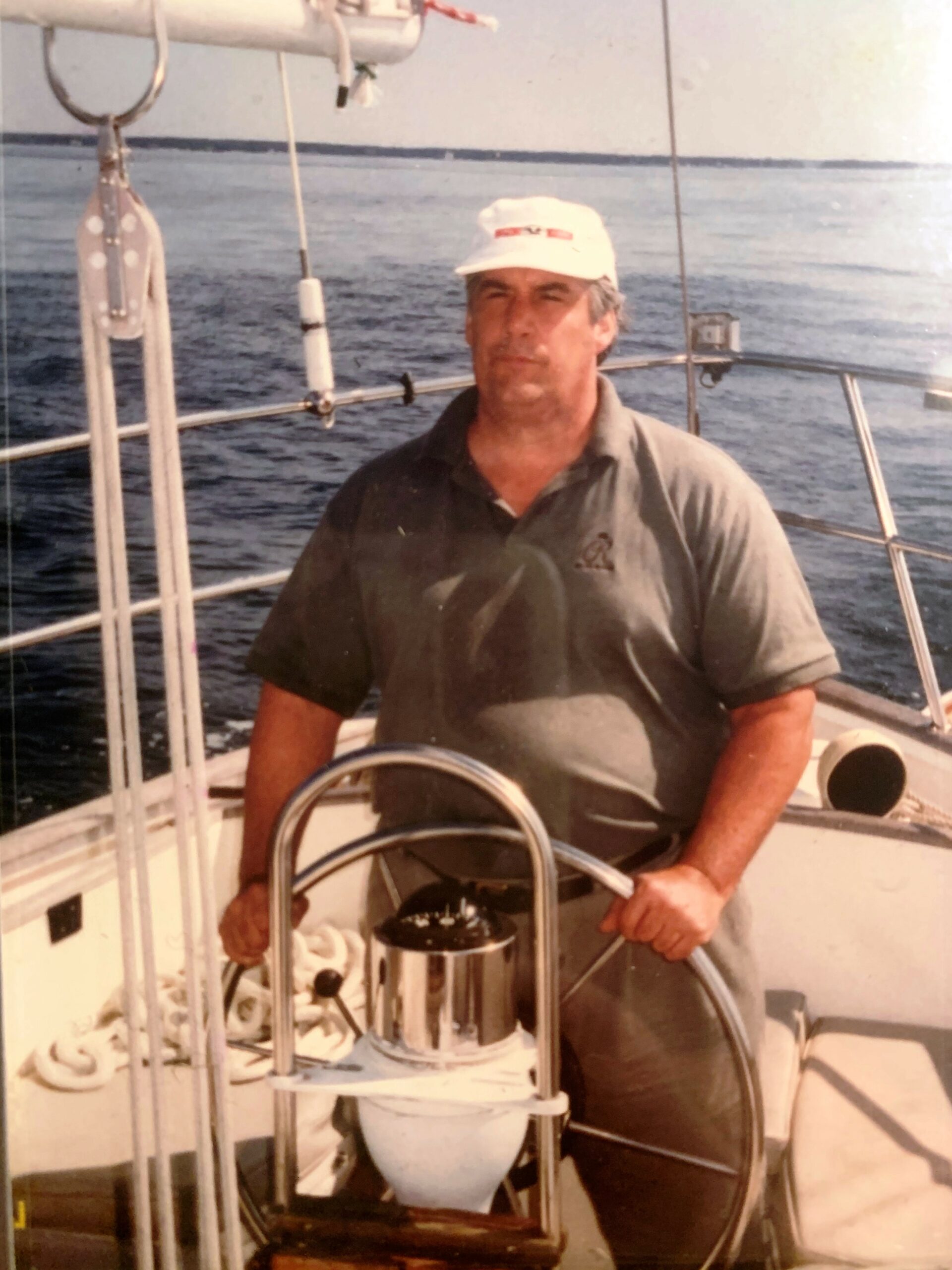 Hampton Falls – Jerome F. Stellmach, 70, of Hampton Falls, died peacefully Saturday, September 11, 2021 at the Portsmouth Hospital. He was born on January 1, 1951 in Philadelphia, PA, a son of the late Joseph and Regina (McDonald) Stellmach.

Jerry was a graduate of Winnacunnet High School where he played many sports and was captain of the football team and went on to graduate and play football at American International College (AIC) in Springfield, MA.  Jerry worked in the hospitality industry, most notably as General Manager for 25 years of The Rosa Restaurant in Portsmouth, NH.

Jerry will be remembered for his love of family and friends, his generosity, and his appreciation for the Seacoast area and all its nature and beauty.

He is survived by his children; Brandon Stellmach and his wife Kalee of Dover, NH and Samantha (Stellmach) Massidda and her husband Chadwick of Grandview, TX and his two grandchildren; Camden Stellmach and Wyatt Massidda.

In addition to his parents, Jerry was predeceased by his brother James Stellmach and his brother-in-law, Stephen DeForge.

Services will be private.

Offer Condolence for the family of Jerome F. Stellmach