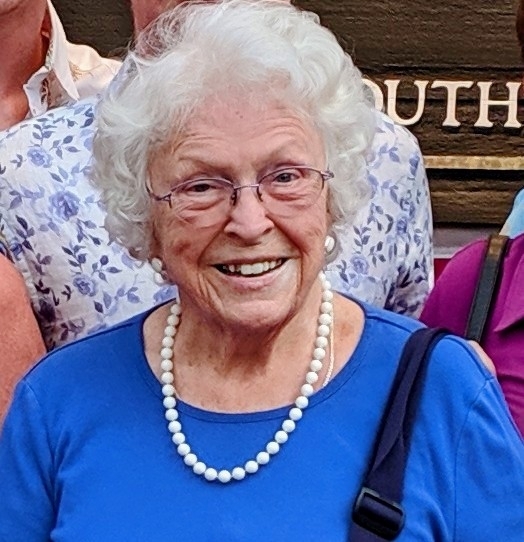 Jean was married for 59 years to the late D. Craig Wark Jr., living in Winchester and Boxford, Massachusetts and finally, for the last 35 years, in Stratham. Jean was an avid gardener and well known for her landscaping around the complex where they lived. Jean was very proud of all of her children and grandchildren. She enjoyed many summer vacations to Merrymeeting Lake and later to Newfound Lake, surrounded by family and friends. She looked forward to her weekly bridge games and spending time with friends.

There will be a private memorial service.

Offer Condolence for the family of Jean R. Wark