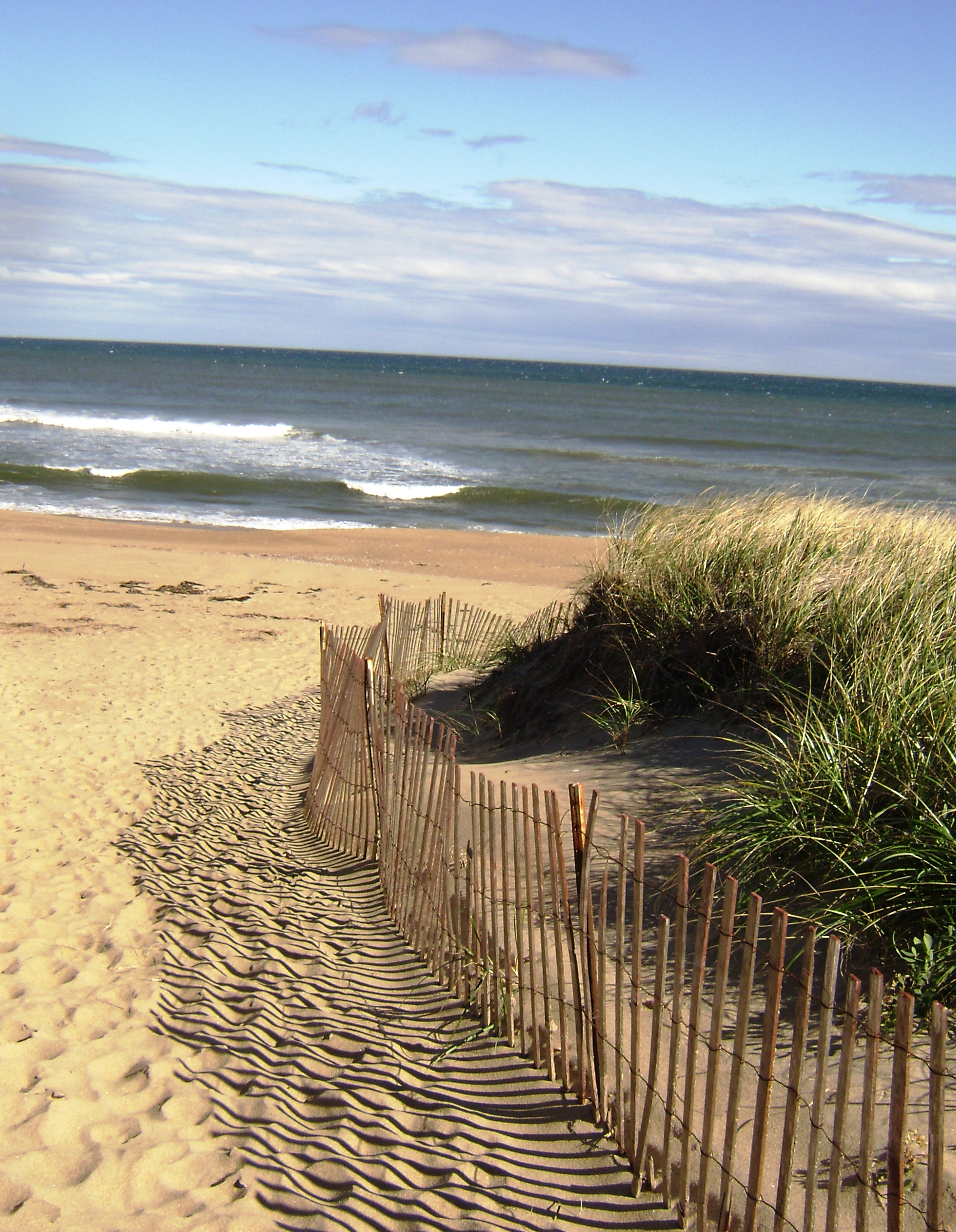 Wells, ME – Henry Reinhold Valentinas of Wells, ME , formerly of Wellesley, MA died on July 23rd at his home in Wells after a brave battle with cancer with his wife of 51 years, Pamela (nee Rowell) , and son Matthew Edward Rowell Valentinas by his side.

Mr. Valentinas, aka Hank, was born on January 27, 1938 to Andrius and Aleksandra (née Augys) Valentinas in Radviliskis, Lithuania where the family had operated several mills for generations and converted the first wind to diesel engine powered mill in the region in 1905. His family fled the Soviet occupation of 1941 to avoid certain exile to Siberia and further endured years in labor camps for the duration of WWII. They were liberated by  British Forces in 1945.  After waiting for American approval in Displaced Person camps for another six years Henry finally immigrated with his family from the port of Bremen, Germany to the US in 1951.

In Massachusetts, Hank discovered a lifelong love for hockey and quickly became an avid Boston Bruins fan. While playing for the Norwood High Mustangs, Hank won the Bay State League High Scorer Award in 1956 and co-captained the 1957 Bay State League Championship team earning him a chance to skate on the Boston Garden ice and meet his hero Milt Schmidt. Hank attended Northeastern University on a hockey scholarship and later earned a B.F.A. from the New England College of Art.  Upon graduation Hank accepted a dream job to be an animator for Hanna-Barbera Productions in Los Angeles. However, he was soon drafted into the United States Army in 1962 and became a naturalized citizen prior to starting boot camp.  When he returned to the US he worked in advertising and publishing in Boston before opening his own business, Mediagraphics, in Cambridge and Newton, MA. Upon retirement he and his wife moved permanently to their longtime summer home in the Moody Point section of Wells.

Beside his parents he was predeceased by his sister, Leontina (Lily) Valentinas Kuzmeskas. He is survived by two nephews, Mark Kusmezkas and wife Kim, and their 2 daughters of Wrentham, MA as well as Theodore Kuzmeskas of Milford, MA and his 2 sons; Cousins Irena, Victoria, and Regina Valentin of Glendale, California; and cousins Otto and Andreas Schaudin of Gera/Thür, Germany and Joachim Schaudin of Siegen, Germany.

Services are private with a Celebration of Life planned for the Fall. In lieu of flowers the family requests donations in Henry’s name be sent to The York Hospice, 127 Long Sands Road, York, ME  03909. The family wishes to express their gratitude for the compassionate care given by the staff of the York Hospice and Dr. Peter Georges of York Oncology. Arrangements are by Direct Cremation of Hampton, NH. Please visit www. DirectCremationSeacoast.com to express condolences and memories.

Offer Condolence for the family of Henry R. Valentinas