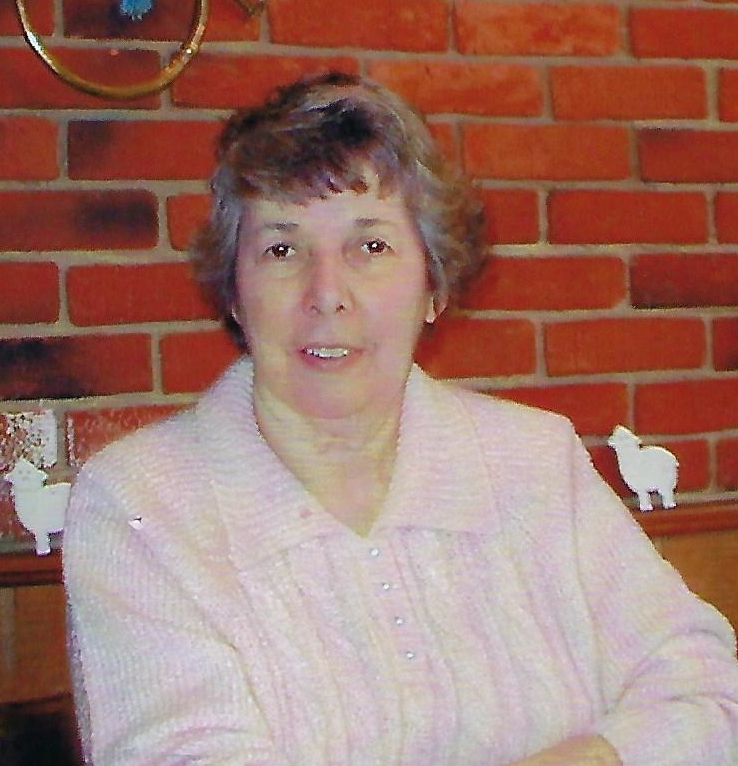 Portsmouth – Grace L. Ricard, 86, of Connors Cottage in Portsmouth for the past 14 years, formerly of Franklin, MA, died peacefully on Wednesday, June 20, 2018, at Webster at Rye.

She was born in East Boston, MA, and was the daughter of the late John R. and Sylvia R. Healy.

Raised in East Boston, she went on to graduate from the former Boston State Teachers College with both her bachelors and masters degree in education.

Grace first worked as a teacher for the Boston school system before enlisting in the United States Navy and attending Naval Officer Candidate School. A pioneer among women in Naval Intelligence, she proudly served four years in San Francisco, CA. After her time in the service, she devoted her life to raising her family, while working in the Information Technology Field.

Family members include her children, Diane Ricard, Robert Ricard and his wife Valerie, and Paul Ricard; her grandchildren, Emily and Madelyn Ricard, and her sister, Alice Healy.

In addition to her parents, she was predeceased by her sister Jean Healy.

A memorial service will be held on Friday July 27, 2018 at 11 AM at St. Andrews-by-the-Sea Chapel, 30 Church Road, Rye, NH.  Relatives and friends are respectfully invited. There will be a private burial at a later date at the Holy Cross Cemetery in Malden, MA. In lieu of flowers memorial donations may be made to The Friends Program, www.friendsprogram.org, or Girls Inc. of New Hampshire, www.girlsincnewhampshire.org.

Offer Condolence for the family of Grace L. Ricard