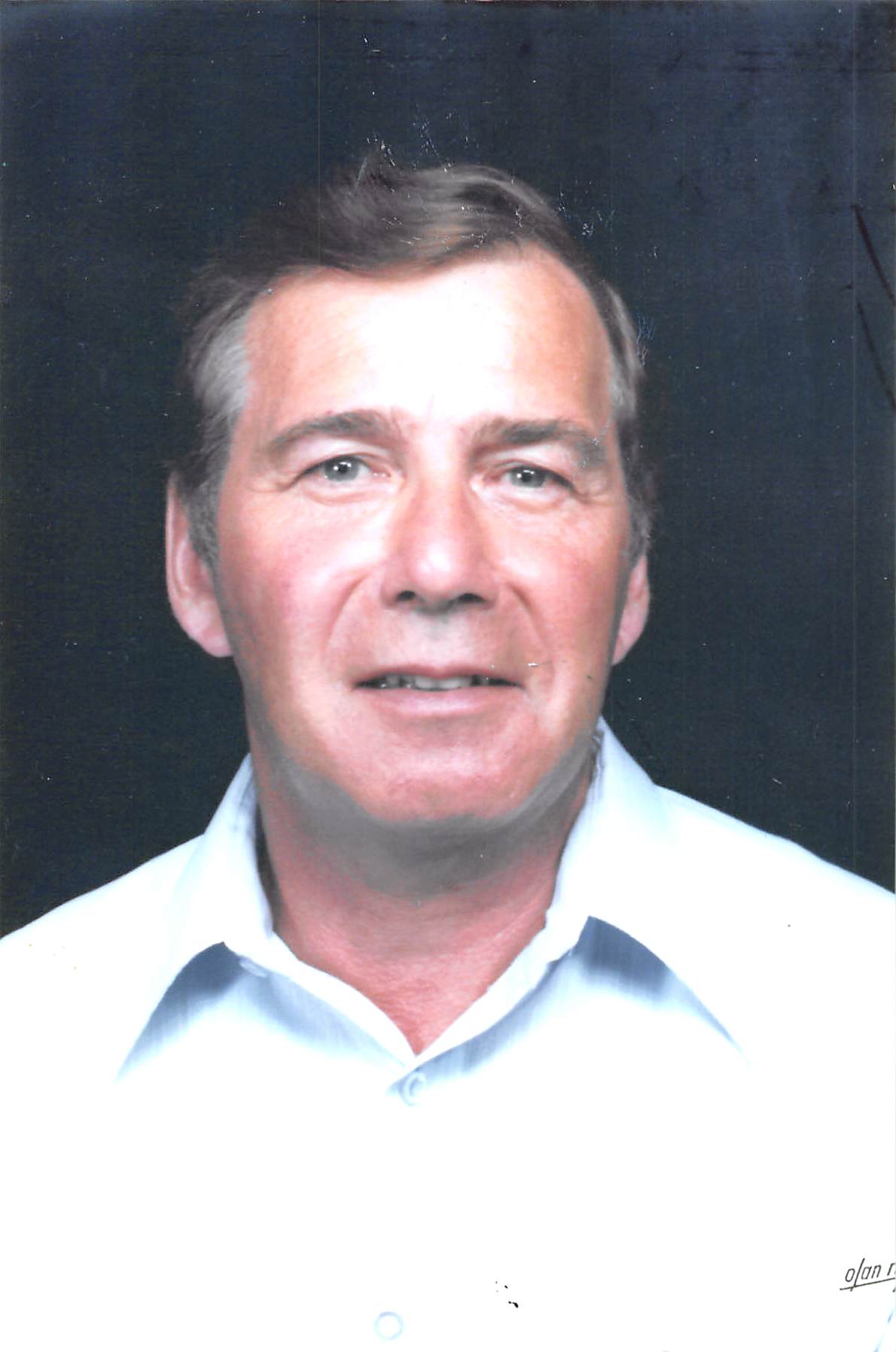 He was born at 98 Osgood Street in South Lawrence, MA on August 28, 1923. He attended the Breen School, the Packard School and graduated from Lawrence High School after coming home from the service.

Gil was a proud Army veteran, who enlisted in the Army in December of 1942 and was sent for Basic Training with the 102nd Infantry Division.  He qualified for Army Flight School Training & was later transferred to the 283rd Combat Engineering Battalion.  He served in The European Theatre of Operations as a rifleman, demolitions specialist and a heavy machine gunner. In February of 1946 Gil was wounded and was honorably discharged.  He later enlisted in the Army Reserves; 20 years as Master Sargent and weapons specialist trainer. In 1966 he received his Special Forces Diploma and his Green Beret.

Gil was a lifetime member and certified instructor of the NRA. He was also a life member of the VFW and DAV. At age 55, Gil attained another goal and received a Bachelor of Science degree from the University of Maine. He worked as a Manufacturing Engineer for Damien, Data General & Raytheon in Andover, MA and Lowell, MA.

Gil loved life and touched the lives of many people. He loved books, reading & music & loved to dance. He enjoyed history and cherished his Irish Setters. He was intelligent, humorous and maintained his trademark medicinal love of vodka. He was an avid outdoor guy; running, hiking, shooting, skiing, sailing and golf were some of his favorite pastimes.

Gil was one of three Children born to the late Gilbert and Ethel Briggs and was the beloved husband for over 40 years to Linda Houle-Briggs. Gil will be forever remembered by his three beloved children (from a previous marriage) & their life partners, Dianne Briggs, Sandra (Briggs) Weissman & David Cherry, Ronald Briggs & Nancy Greenwood; treasured grandchildren Sabrina Briggs & Anthony Weissman, along with countless friends and

Offer Condolence for the family of Gilbert Briggs Jr.