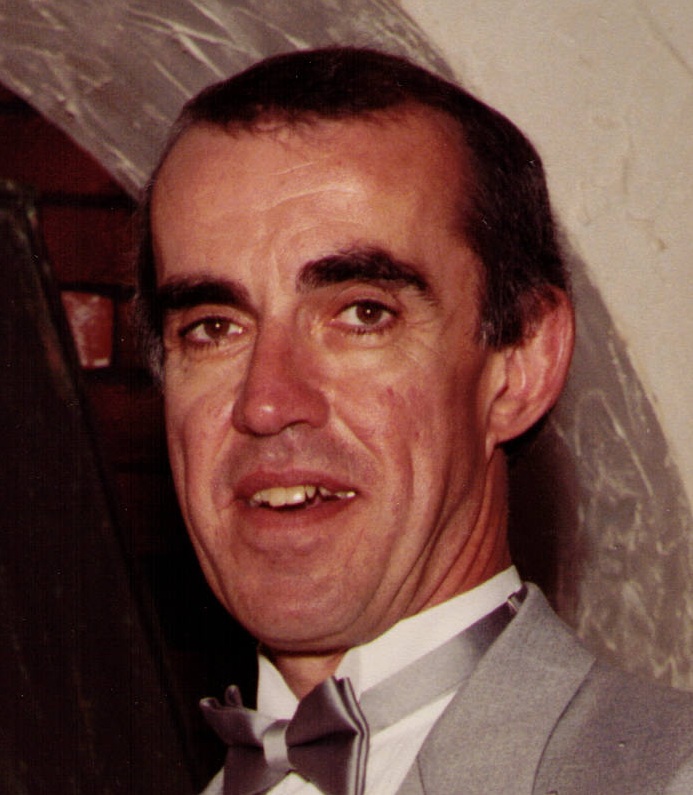 Newmarket – Gerald E. White, 79, of Newmarket, passed away peacefully on Friday, August 18, 2017 at the Hyder Hospice House in Dover.

Jerry was born on August 29, 1937 in Winchester, MA, to Clarence J. White and Olive A. (Smith) White. He graduated from Reading High School in 1955 and joined the Air Force the same year.  He earned a certificate with honors in Chinese from the Institute of Far Eastern Languages at Yale University and served in the United States Air Force as a Chinese Linguist until 1959. After serving in the Air Force, Jerry worked at the Boston Navy Yard for several years. In his younger years he was a jazz drummer and a personal trainer.  During his later working years he worked as a salesman for various companies.  His interests and hobbies included weight lifting/ body building, nutrition, guns and target shooting, airplanes, history, and politics.  An avid reader, it was his habit to become an expert in anything that he had a strong interest in.  He continued to go to the gym and lift weights into his 79th year, and he enjoyed educating others about weight training.  He was a member of the Lawrence Rod & Gun Club and the National Rifle Association.

He is survived by his daughter Charlotte Phaneuf and her husband Jacques Phaneuf of Northwood, NH; his daughter Laurie Francis and her husband Michael Francis of Brentwood, NH; his grandson Adam Phaneuf and his wife Emily Phaneuf of Everson, WA; his granddaughter Gabrielle Phaneuf of Queen Creek, AZ; and his ex-wife Carole White of Northwood, NH.  His family would like to thank the very caring staff at Wentworth Douglass Hospital, Dover Center for Health and Rehabilitation, and the Hyder Family Hospice House.

There will be a private family gathering in memory of Jerry on a date as yet to be determined. Jerry loved animals, especially dogs, so anyone wishing to honor his memory could make a donation to German Shorthair Pointer Rescue New England at http://www.gsprescuene.org/home.aspx, Peace and Paws Dog Rescue at http://peaceandpaws.org/ , or another local animal shelter of your choice.

Offer Condolence for the family of Gerald E. White