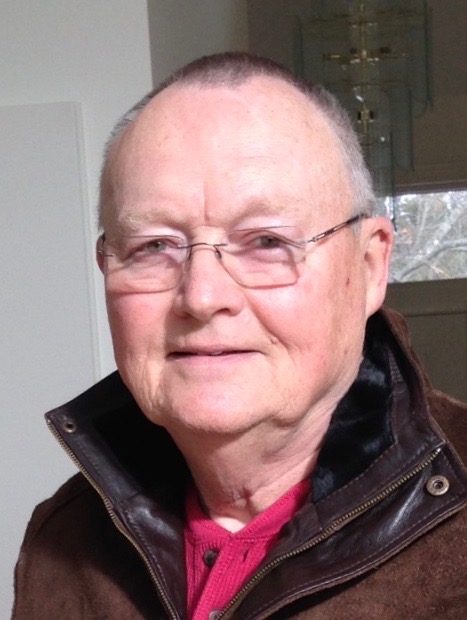 New Castle – Geoffrey Potter, 73, of New Castle, NH passed away suddenly and unexpectedly on Sunday, April 15, 2018 at the Portsmouth Regional Hospital. Geof was born in New Bedford, MA on August 20, 1944, a son of the late William C. and Grace H. (Darling) Potter.

Geof graduated from Hopkinton (MA) High School in 1962 and from Worcester Polytechnic Institute in 1966 with a degree in Electrical Engineering. He served in the US Army from 1967 to 1969 as a Signal Officer at the US Army Electronics Proving Grounds, Fort Huachuca, AZ. Returning to civilian life, he was employed at Honeywell EDP Systems, Digital Equipment Corporation, Three Rivers Computer, and Semiconductor Circuits. He then became Vice President of Technical Marketing at Emerson Network Power and finally, a Power Technologist at Texas Instruments, Inc. Geof earned several patents for his work in electronics.

Geof had many interests including Amateur Radio, holding an FCC license for more than 50 years, and was an avid and knowledgeable student of the Civil War. Geof leaves his loving wife of 16 years, Karen McVeigh of New Castle, his daughters, Jennifer Lane and her husband, Bill, of Boston, Heather Dmochowski and her husband, Rich, of Rutland, MA and son, Andrew Crocker and his husband, Christopher, of Austin, TX. He is also survived by his brother, David Potter, and his wife, Sandra, of Providence, RI, his sister, Thelma Seyferth and her husband, Raymond, of Duneden, FL, and by his grandchildren, Casey and Jillian. He will be missed by his very special friend and companion, Sophie, a small dog that accompanied him just about everywhere.

A private celebration of Geof’s life will be held in New Castle, NH on Saturday, April 28. Please visit www.DirectCremationSeacoast.com to view Geof’s memorial website and sign his online guestbook.

Offer Condolence for the family of Geoffrey Potter