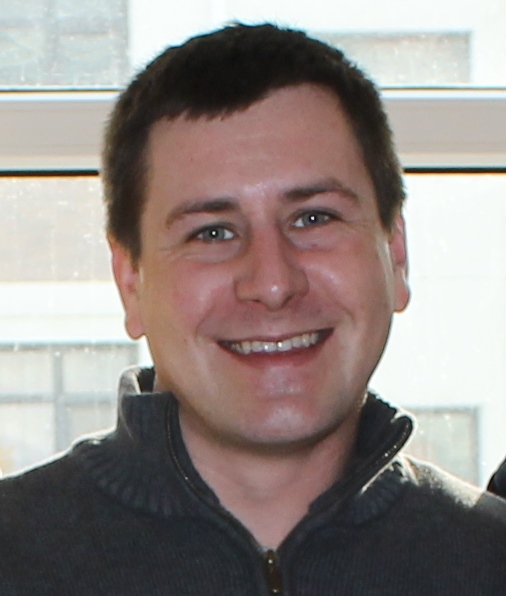 He was born in Nashua, NH on July 13, 1980 a son of Jeffrey and Claudia (Coulombe) Rogers both of Satellite Beach, FL.

Raised in Hudson, he graduated from Alvirne High School with the Class of 1999.  Following graduation he went on to work as a carpenter, building homes throughout the seacoast area. He later started his own business, American Education Specialist with his wife Jing (Jin) Rogers of Nottingham.

Christopher devoted himself to helping high school students and his greatest joy was spending time with his family, especially the light of his life, his daughter Isabella Han Rogers of Nottingham.

In addition to his parents, wife Jing and daughter Isabella, family members include his sister Jennifer Follansbee and her husband Matthew of Satellite Beach, FL; grandmother Cecile Coulombe of Hudson; mother and father in law Wei Wang and Jianshe Jin of Dalian, China and several aunts, uncles and cousins.

A private celebration of life will be held at a later date.  In lieu of flowers, the family suggests donations in Christopher’s name may be made to the New Hampshire SPCA, PO Box 196, Stratham, NH 03885.

Offer Condolence for the family of Christopher A. Rogers