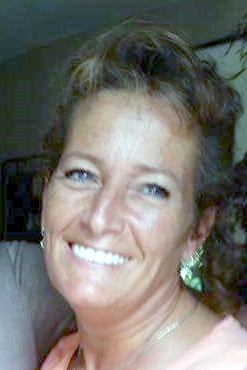 She was born in Boston, MA on December 11, 1966 a daughter of John V. Carlson and the late Donna M. (Haskell) Carlson.

Raised in Lynn, she graduated from Lynn Vocational High School with the Class of 1985.

Christine enjoyed the beach and the sun, but her great joy was spending time with family, especially her children.

A private celebration of life will be held at a later date. In lieu of flowers memorial donations may be made to the New Hampshire SPCA, PO Box 196, Stratham, NH 03885.

Offer Condolence for the family of Christine A. Carter