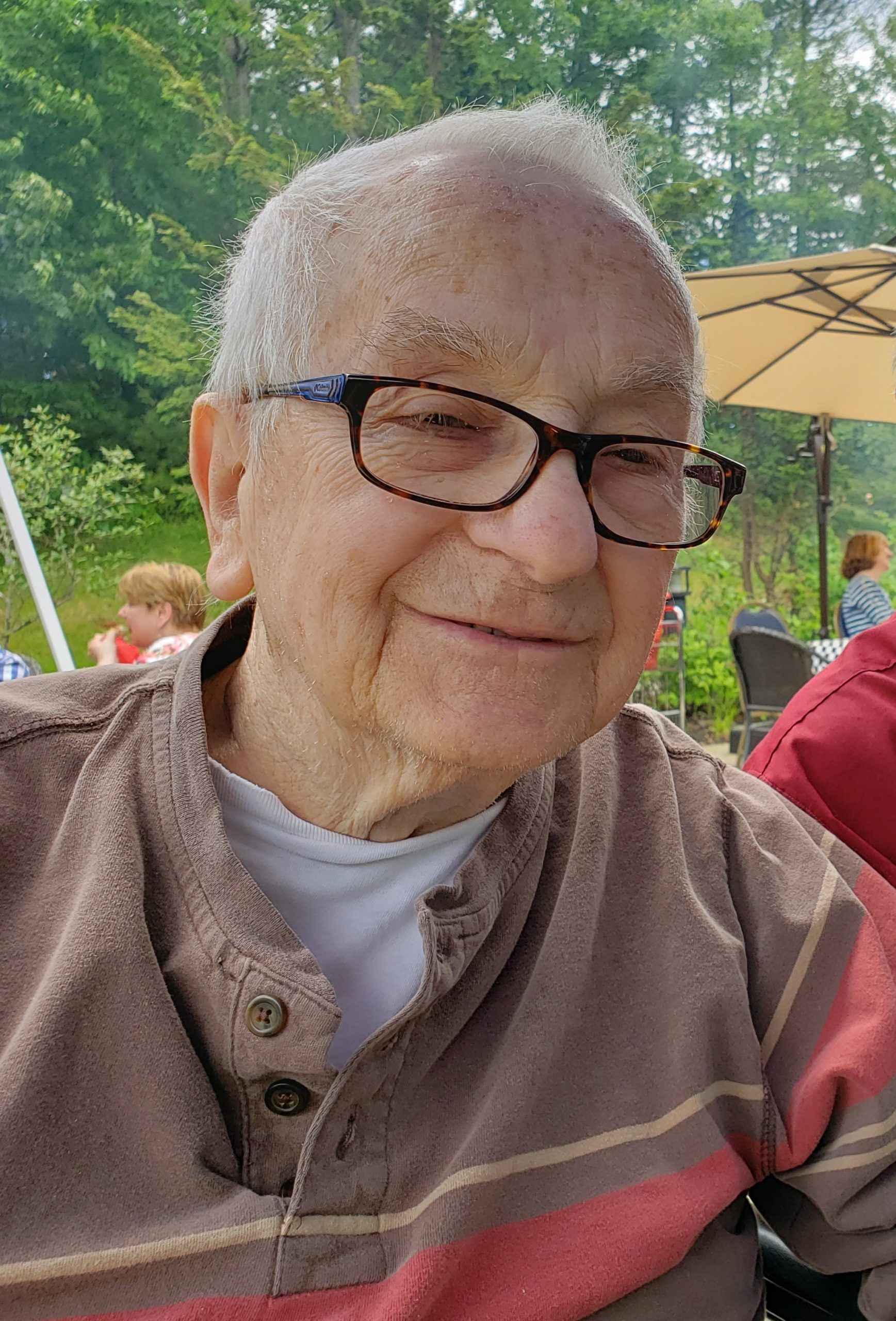 Durham, NH –  Charles H. Souders, 91, died Monday, March 1st 2020 at Brookdale Sprucewood Senior Living in Durham. Born in Mt. Lena, MD in May 1928 to David H. and Elsie May Souders. He proudly served in the US Navy and was a WWII veteran.

He lived most of his adult life in Woonsocket, RI where he worked at Almacs Supermarket as a meat cutter and was a member of the local UFCW. He was very active in his community and was often seen at City Council meetings. He also served as a member of the Woonsocket Library Board of Trustees.

He was predeceased by his wife of 64 years, Claire I. Souders. He is survived by a daughter, Karen Nordelo of Largo, FL and two sons, Brian Souders of Glendale, RI and Craig and his wife Denise of Nottingham, NH.  He also leaves four grandchildren, Megan and Molly Nordelo and Ian and Robert Souders as well as four great grandchildren.

Interment will be at Precious Blood Cemetery in Woonsocket.

Offer Condolence for the family of Charles Souders