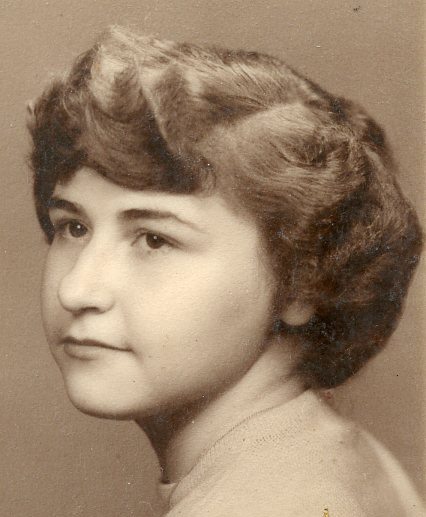 Rye – Barbara Adelle Victor, 82, passed away on Saturday, May 27, 2017 at her home surrounded by loved ones. Barbara was born in Portsmouth, the eldest daughter of the late Gilbert Fred and Adelle Lydia (Richardson) Spaulding.

She was raised in Rye along with her brother George and sister Dorothy. She graduated “Class of 1952” at Portsmouth High School before entering the military. Barbara was a proud veteran and served her country honorably with the Air Force from 1954 to 1957. She married Richard Louis Victor and together had one son Richard Louis Victor Jr.

Barbara traveled often, and held residence in numerous places which included Oregon, Colorado, Missouri, and Germany. In 1987 she returned home and to the Seacoast of which she held so dear and she and her sister Dorothy built an addition on to the existing home in Rye.

Barbara worked as a librarian at the Exeter High School and also worked for many years at Wal-Mart before retiring. She loved knitting and sewing and created beautiful sweaters for family and friends. She also loved puzzles, reading, and writing. You often would see her writings in the Portsmouth Herald, sharing her thoughts and opinions on any given subject. She had a special love for animals and gave to many charities to support their well being. She was a Democrat and a staunch liberal and made sure that you knew it, whether you asked or not. She had many cats over the years, and they were her greatest joy; her answering machine message was, “you have reached Barbara Victor, Home of the Cat Lady!”

Barbara is survived by her son Richard Louis Victor and his wife Holly; her sister Dorothy and many nieces, nephews, and friends who love her and will miss her dearly. In addition to her parents, Barbara was predeceased by her brother George Spaulding.

A private service will be held at a later date. Please visit www.directcremationseacoast.com to sign Barbara’s online guestbook.

Offer Condolence for the family of Barbara Victor