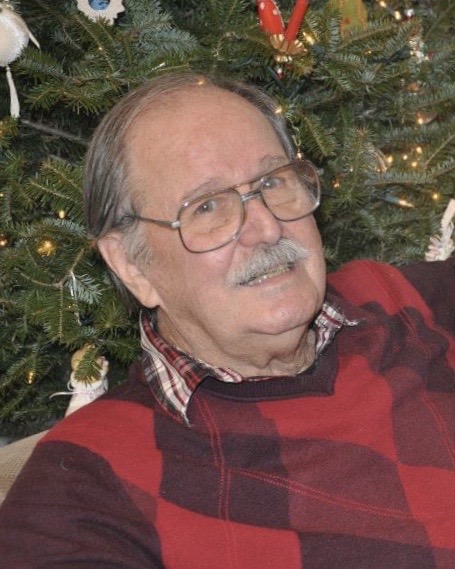 Ance emigrated to Canada in 1940 and attended schools in Ontario.  In 1979, the family moved from their farm in Ontario and settled in Windham, NH.  Ance spent many years as a marketing executive with several high-tech computer companies.  In 1992, Ance and Kathy opened up Cosmetic Laser Clinics in the Boston, Philadelphia and Bethesda areas.  They retired in 2008 to spend more time with their grandchildren.  He lived in Candia, NH, and Exeter, NH for many years.

Ance loved to go to agricultural fairs for the oxen pull and French fries, and participate in outdoor activities including cross country skiing, kayaking and canoeing.  Each year, he loved to create a Halloween haven for his grandchildren and their friends.  He loved to entertain and tell jokes, sometimes repeatedly, and was a wealth of knowledge, particularly trivia.

Services are private due to Covid.  Memorial donations can be made to:  Community Caregivers, 6 West Broadway, Derry, NH 03038 (www.comcaregivers.org).

Offer Condolence for the family of Ance Thatcher